Wiz Khalifa believes it is harder for artists to break into the music industry in the age of social media.

In an interview for Billboard to promote his new album Multiverse, the rapper shared that he thinks it’s a “little bit more difficult” for rising talents to find success compared to when he launched his career in the mid-2000s.

“It’s hard to organically go viral. It’s hard to recreate moments as well. So, if you have a dope moment, it’s hard to spin off that and create a brand off that moment, because everything is based off advertising,” he said. “It doesn’t really lean toward building up their own platform, it really just builds up the platforms they’re performing on. Which is cool, but that’s not what I’m into. I’ve never been into making somebody else money.”

Wiz went on to note that it’s “very difficult” to “get relevant and stay relevant” due to the amount of content circulating online.

“The way I see it is: You just use it for business and as much promotion as possible,” the 34-year-old continued. “It’s hard because it’s in reverse – the more following you have, the less interaction you’re gonna get, because corporations don’t want you to be stronger than them.” 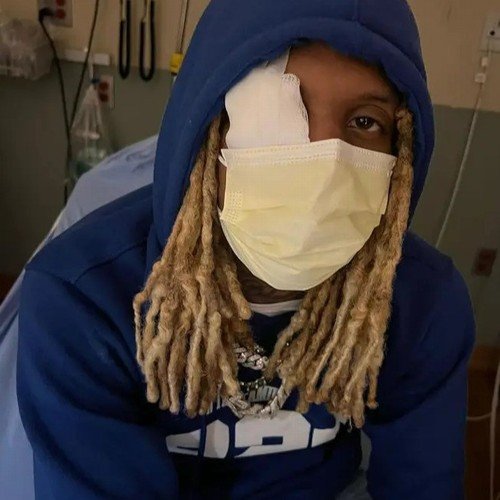 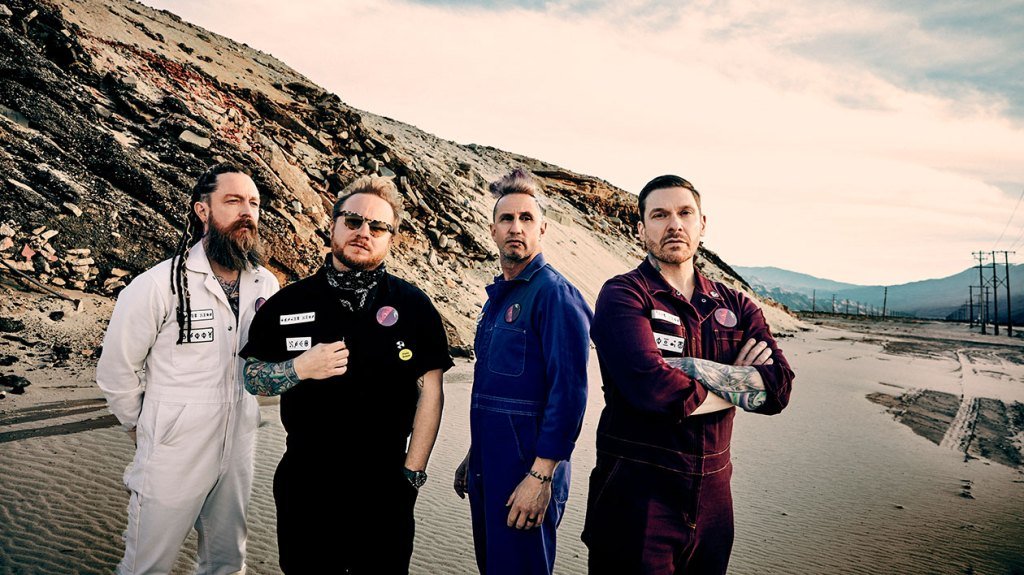 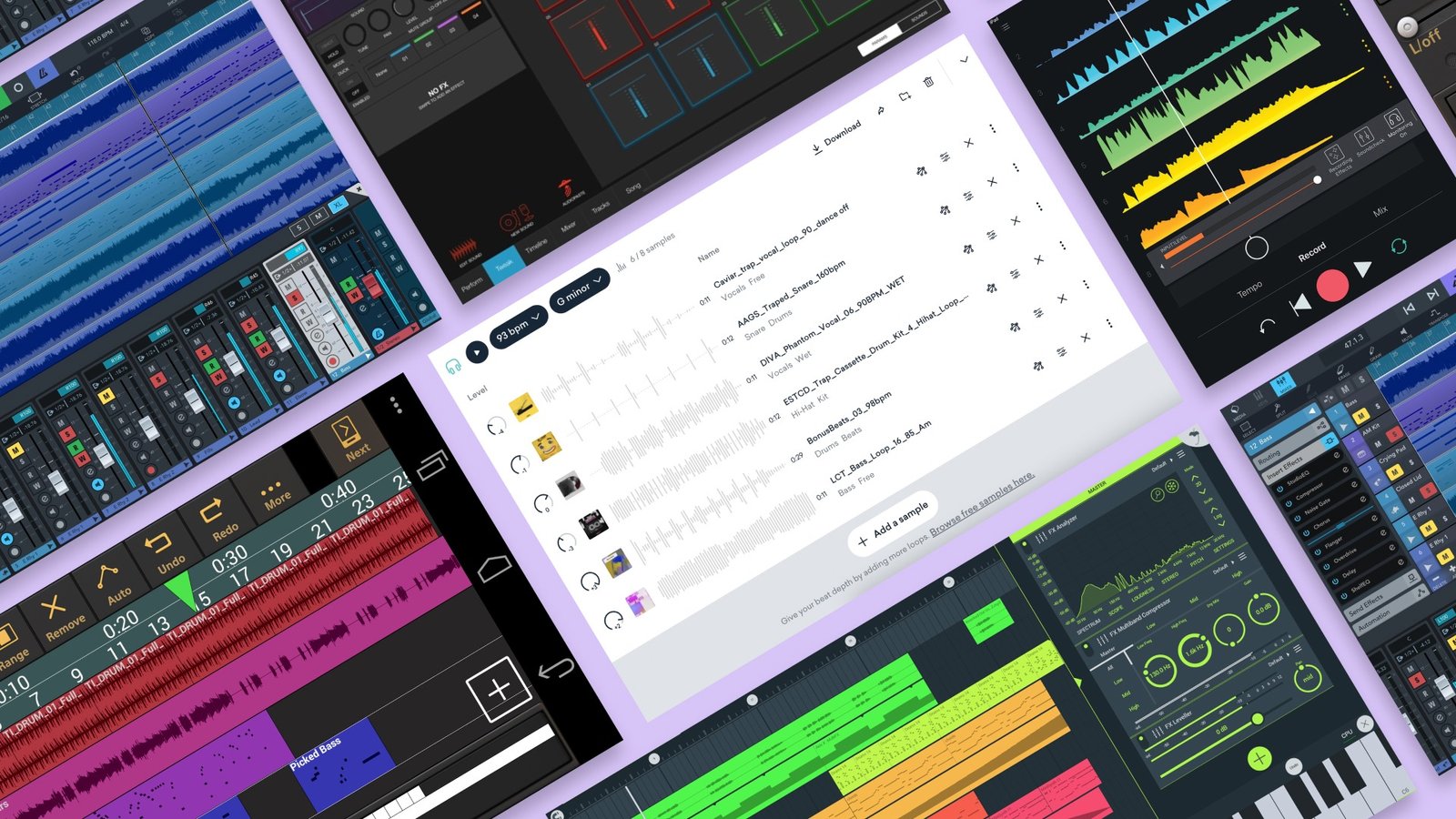 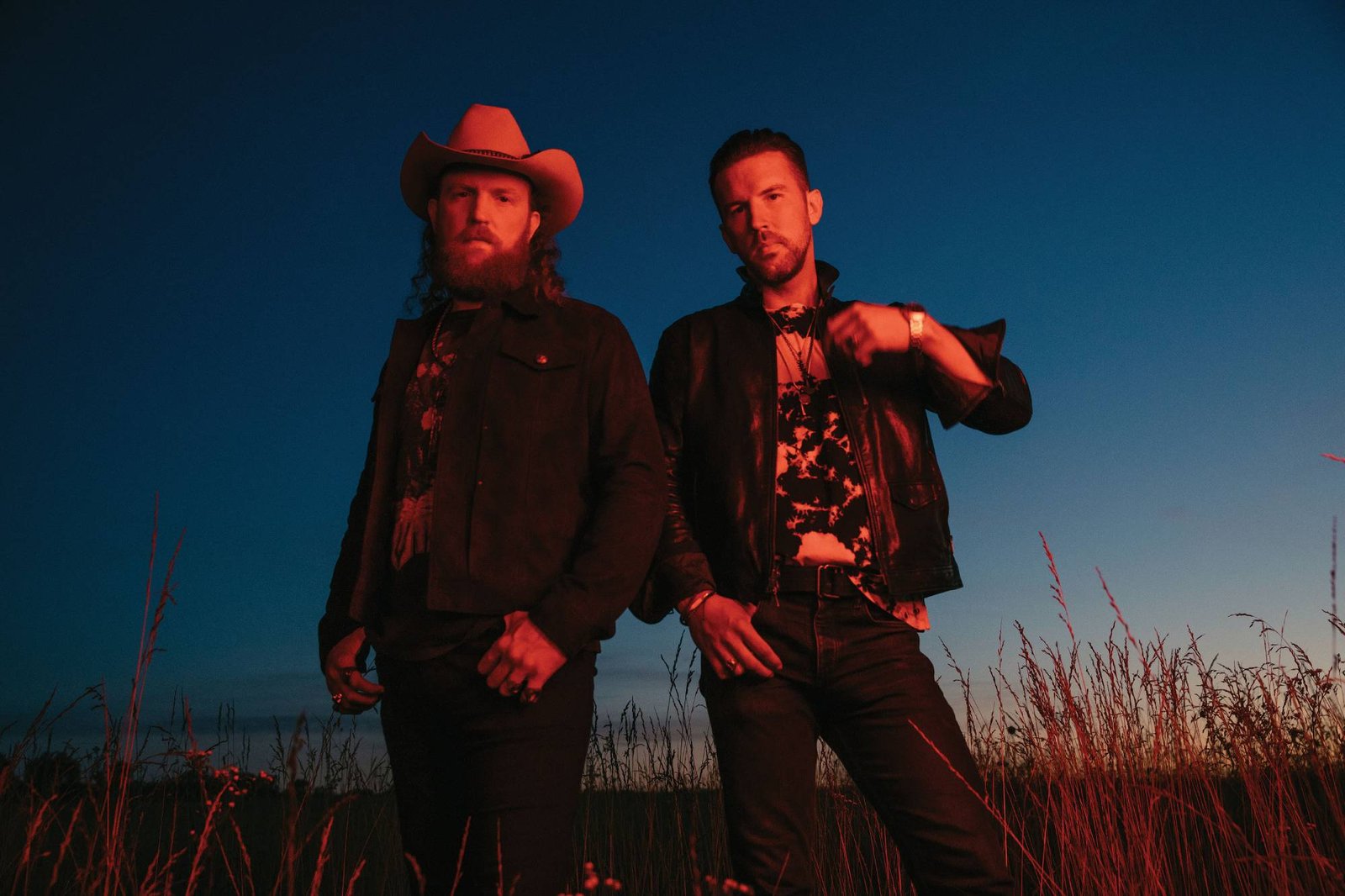