Woman testifies she was abused ‘hundreds’ of times by R. Kelly while underage – Music News

A woman testified in court on Thursday that she was sexually abused by R. Kelly “hundreds” of times before she turned 18.

The 37-year-old woman appeared in a Chicago court under the pseudonym Jane on Thursday to testify against the Ignition (Remix) singer, who is facing charges of coercing minors into sex, receiving and producing child pornography and obstruction of justice.

During her testimony, the woman confirmed that she was the underage girl who appeared in the infamous videotape at the centre of Kelly’s 2008 trial on child pornography charges. She did not testify in the earlier trial and the singer was acquitted.

On Thursday, Jane claimed that she was 14 years old when she appeared in the tape. She alleged that Kelly sent her and her parents out of the country when the tape was obtained by law enforcement, reports The New York Times.

Jane testified that Kelly encouraged her to falsely tell a grand jury in 2002 that it was not her on the tape and she was not sexually involved with him.

The woman claimed that she was first introduced to the I Believe I Can Fly hitmaker by her aunt when she was 13. Kelly, who became her godfather, allegedly started speaking sexually to her over the phone before he became physical.

According to The Associated Press, when asked how many times they had sex before she turned 18, she replied, “Uncountable times. Hundreds.”

Kelly’s lawyer Jennifer Bonjean is expected to cross-examine the trial’s key witness on Friday. Bonjean told the jury during opening arguments earlier this week that Jane had struck an immunity deal with prosecutors so she wouldn’t be charged with perjury over her false testimony in 2002.

Kelly denies all the allegations.

The 55-year-old was sentenced to 30 years in prison in June after being found guilty of racketeering and violating an anti-sex trafficking law in New York. 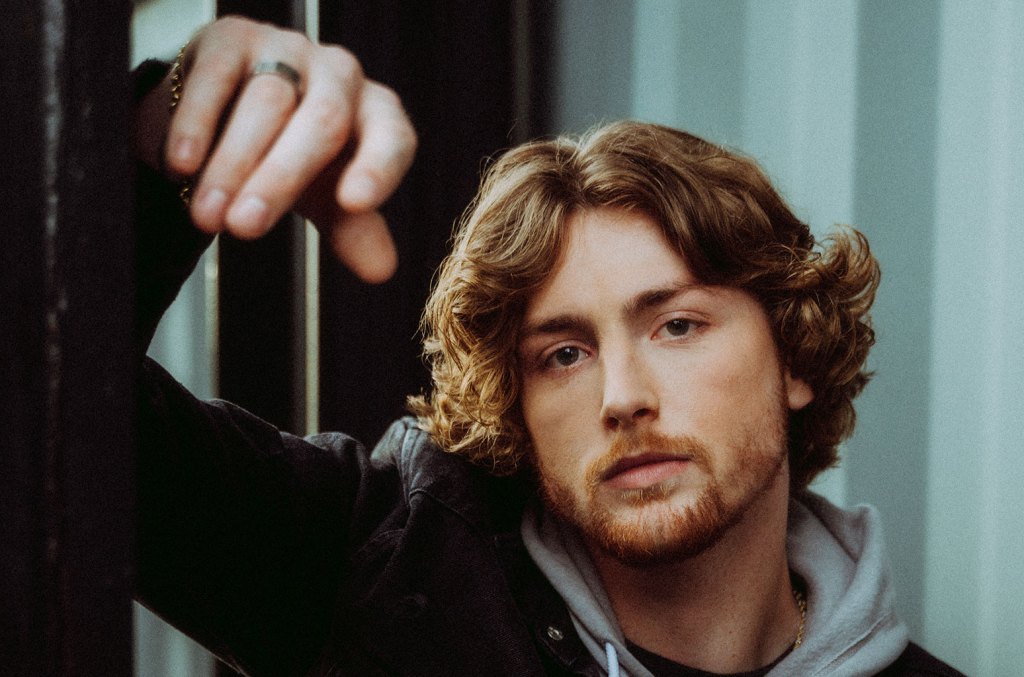 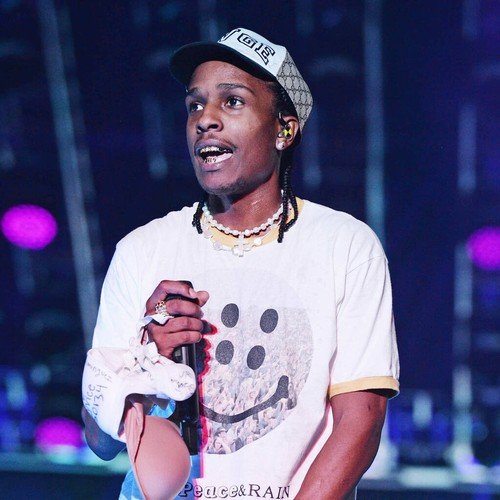