Herschel Walker, who has vehemently opposed reproductive rights throughout his senatorial campaign in Georgia, denied he had paid for a woman’s abortion in 2009 and also denied he knew who she was. Thing is, she apparently shares a child with him, according to The Daily Beast who first broke the story on Monday about the abortion payment claim.

On Wednesday, the outlet said they had agreed to not share certain details about the woman’s identity to protect her privacy and over safety concerns. Then, Walker told Fox News host Brian Kilmeade he had “no clue about” her identity and denied the accusation and said it was an attack by “desperate” Democrats looking to keep the senate seat. Some in the GOP have continued to defend him.

“They see me as a big threat, and I know that and I knew it when I got into this race. But they don’t realize that I think they came for the wrong one. They energized me,” Walker said. “They energized me, because I know how they really want to try to keep this seat.”

The unnamed woman claims she had a years-long relationship with Walker that continued after the abortion, and told The Daily Beast she did not want to share her identity primarily because she shares a child with Walker and wanted to protect their privacy. However, after his denial she needed to speak out further. 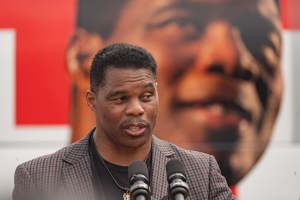 “I’ve been very civil thus far. I keep my mouth shut. I don’t cause any trouble. I stay in the background. But I’m also not gonna get run over time and time again,” she said. “That’s crazy.”

She said that “he didn’t express any regret” following the abortion. She added: “He seemed pretty pro-choice to me. He was pro-choice, obviously.”

Trump’s pick for Senate in Georgia riled other family members with his denials. His son Christian Walker spoke out after the abortion news broke, taking to Twitter on Monday to lambast his father, who didn’t heed the warnings from Christian and others in his family that he should not run for office “because we all knew (some of) his past.”

On Tuesday, the younger Walker alleged in a video he posted on Twitter that his father lied about not paying for an abortion, and more. “Everything has been a lie,” Christian said. He added: “​​Family values people: He has four kids, four different women, wasn’t in the house raising one of them. He was out having sex with other women. Do you care about family values?”

On Wednesday, the anonymous woman called out Walker on his hypocrisy. “He didn’t accept responsibility for the kid we did have together, and now he isn’t accepting responsibility for the one that we didn’t have,” she said. “That says so much about how he views the role of women in childbirth, versus his own. And now he wants to take that choice away from other women and couples entirely.” 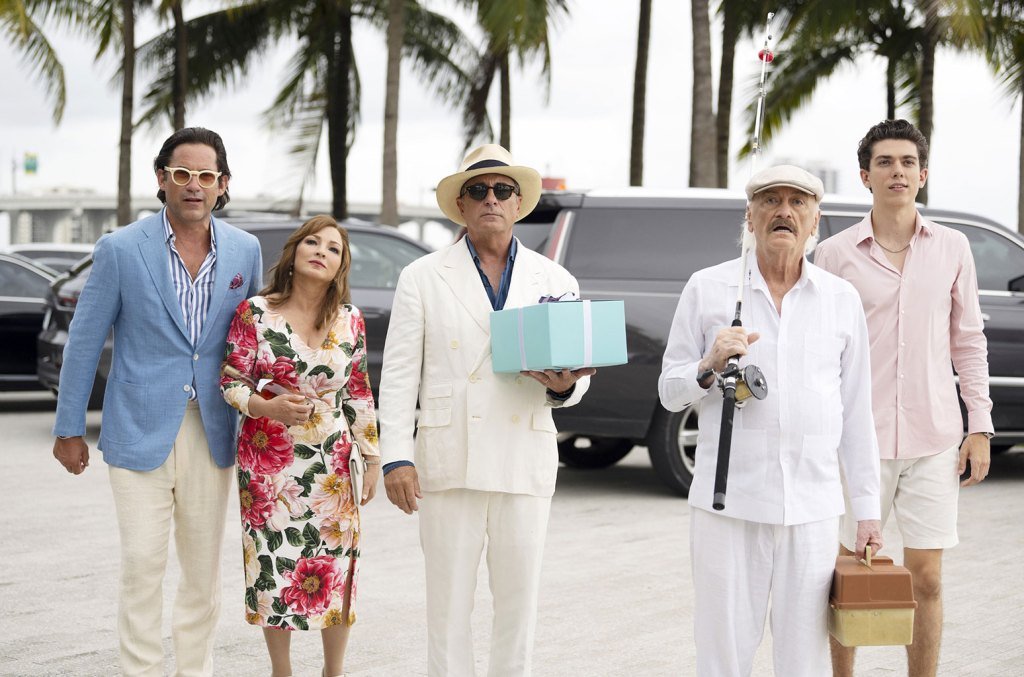 How to Watch Remake on HBO Max for Free – Billboard 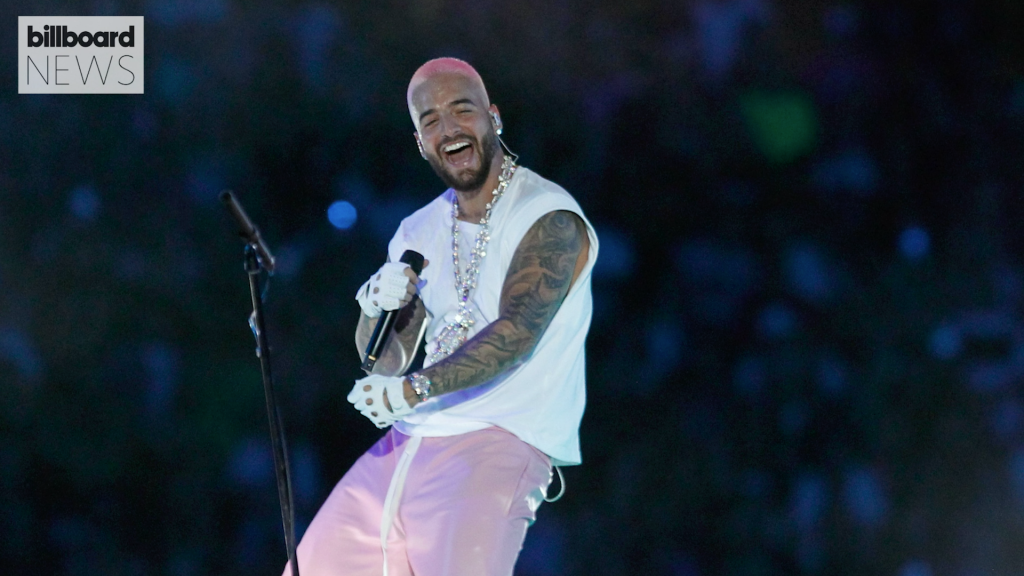 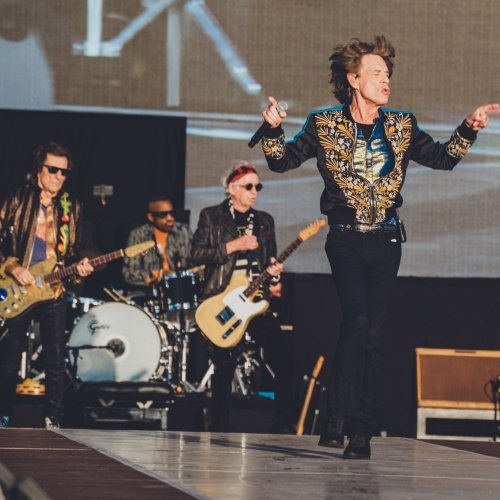 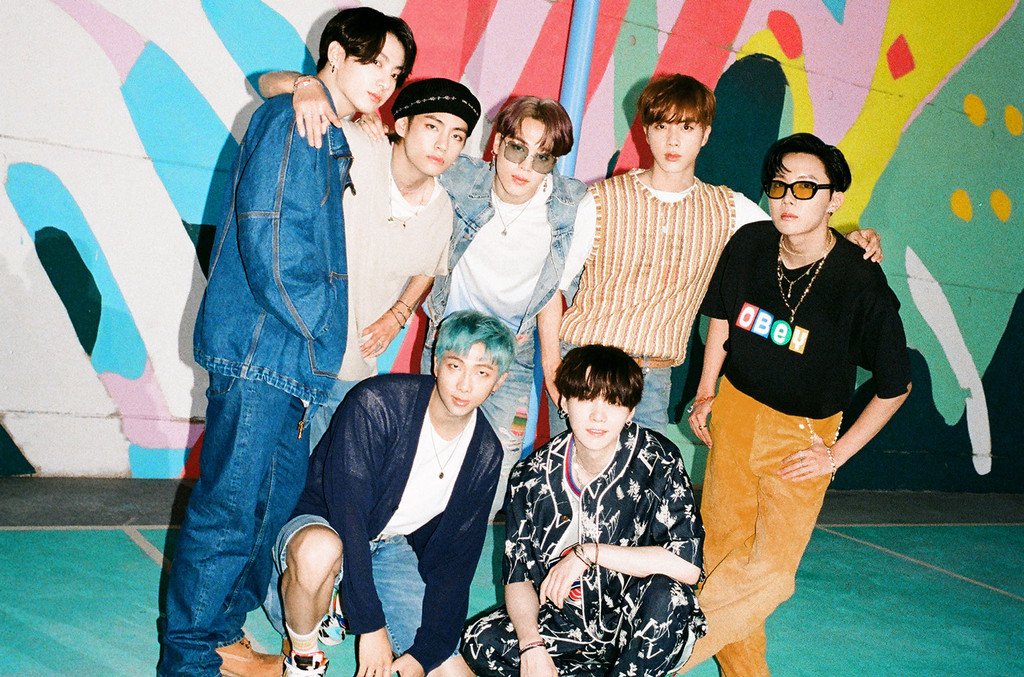 BTS Blow It Up With ‘Dynamite’ Music Video: Watch