Former Elle columnist E. Jean Carroll filed an upgraded lawsuit against former President Donald Trump on Thanksgiving, the first day of New York’s new Adult Survivors Act, the Associated Press reports. The one-year lookback window enables survivors of sexual offenses that occurred when they were over the age of 18 to sue regardless of the statute of limitations.

In 2019, Carroll accused Trump of sexually assaulting her in the mid-1990s in a dressing room at Bergdorf Goodman, a department store in New York City. She made the allegation in her 2019 book, What Do We Need Men For? A Modest Proposal and claimed Trump threw her against a wall, pulled down her tights, and forced himself on her.

Trump denied the allegations, said Carroll was “totally lying” and commented on her appearance. “I’ll say it with great respect: Number one, she’s not my type,” Trump told The Hill. “Number two, it never happened. It never happened, OK?”

Carroll sued Trump for defamation in federal court that November. The former president argued that he was shielded from the lawsuit by a federal law that provides immunity to government employees from defamation claims. Judge Kaplan ruled against the justice department, stating that Trump had not been working in an official capacity when he denied the allegations.

The Justice Department appealed the ruling to the U.S. Court of Appeals for the Second Circuit. If the court decides in Trump’s favor, it would likely result in the first defamation lawsuit’s dismissal.

However, according to the New York Times, Carroll’s lawyer said in a court filing that Carroll’s new defamation lawsuit against Trump is based on claims he made last month in a social media post that accused the writer of lying, and labeled her case “a complete con job.”

The new lawsuit also includes a claim of battery against Mr. Trump under the new state law.

In a statement regarding the new lawsuit, Kaplan told AP that Carroll “intends to hold Donald Trump accountable not only for defaming her, but also for sexually assaulting her, which he did years ago in a dressing room at Bergdorf Goodman.”

“Thanksgiving Day was the very first day Ms. Carroll could file under New York law so our complaint was filed with the court shortly after midnight,” she said.

“I’ll never settle,” Carroll told reporters following a hearing back in February.  “We’re in this fight, not really for me, but for all women who have been grabbed and groped, and assaulted and raped, who were silenced.” 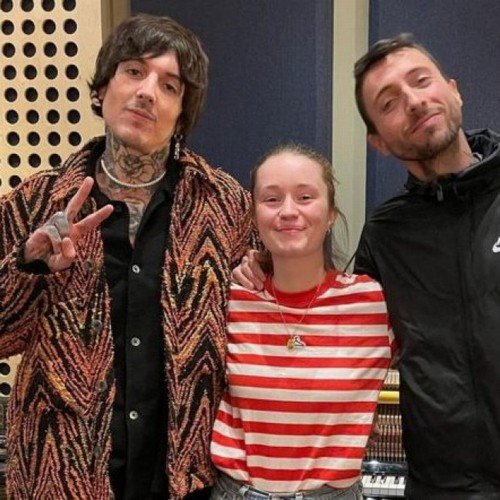 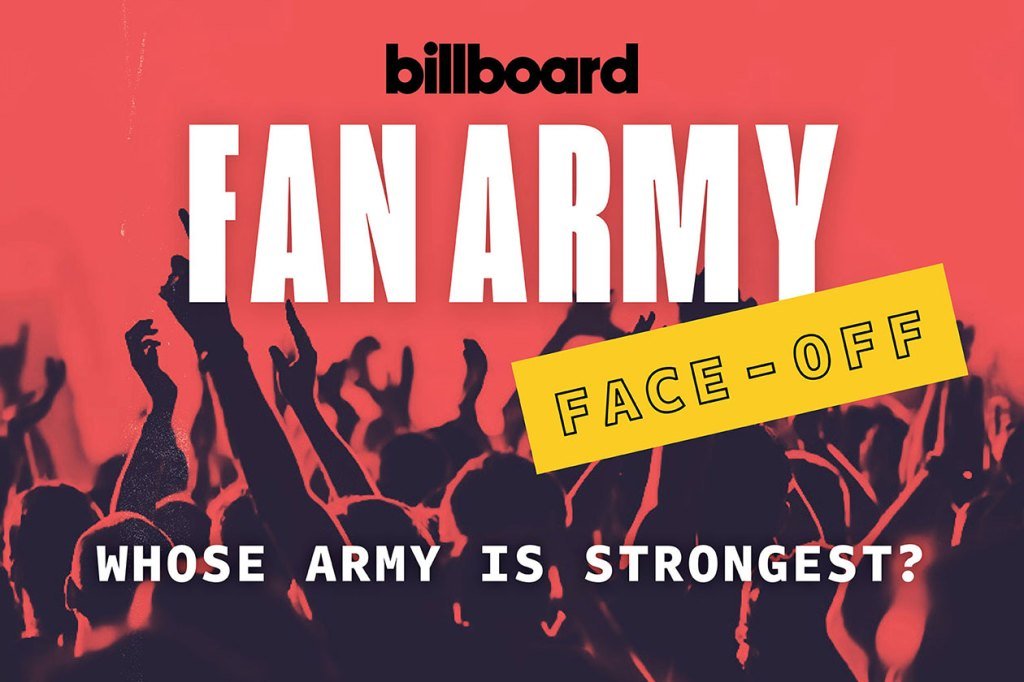 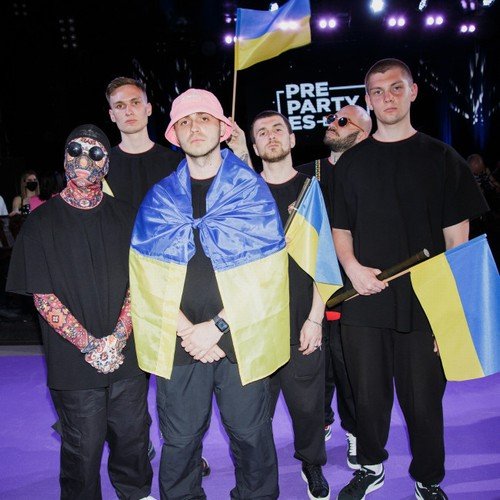