YUNGBLUD is teaming up with Show Support to offer mental health support to fans at his upcoming arena shows.

The ‘Fleabag’ rocker has just announced a series of UK arena dates for 2023 as part of his mammoth global jaunt next year, and promoters Live Nation have also announced that “qualified mental health professionals” will be on hand to help gig-goers who suffer “panic attacks, anxiety, or other mental health-related concerns.”

A press release states: “Fans will be able to access this support before, during and after the shows. During the shows, a safe space, fully equipped with qualified councillors, alongside a helpdesk to answer any questions will be available. This support will expand beyond the arenas, with a dedicated email helpline being established to answer any queries related to mental health from YUNGBLUD fans before, during and after the show.”

The 25-year-old musician – whose real name is Dominic Harrison – has been open about his own battles with anxiety and depression.

The tour is in support of the ‘cotton candy’ hitmaker’s upcoming self-titled album, and he recently warned fans that it’s “completely uncensored, completely outrageously”.

YUNGBLUD admitted his fans will be “shocked” by his follow-up to 2020’s ‘Weird!’.

He said: “This is, for me, the most personal music I’ve ever written.

“And I think people are going to be a bit shocked about that because all my other music is pretty personal.

“I think I just need to say it as it is completely uncensored, completely outrageously. And I think this is what this album’s doing. You know what I mean? That’s what I do.

“And my favourite songs I’ve ever released are the songs that do that. So, you know what I mean? Get ready.”

The UK leg kicks off on February 16 at Cardiff’s Motorpoint Arena, and concludes at London’s OVO Arena Wembley on February 25.

‘YUNGBLUD’ the album is released on September 2.

Fans can pre-order the album now to gain access to pre-sale tickets from August 22nd. General on sale Thursday 25th August at 9am. For tickets and more information visit www.livenation.co.uk/artist-yungblud-938602. 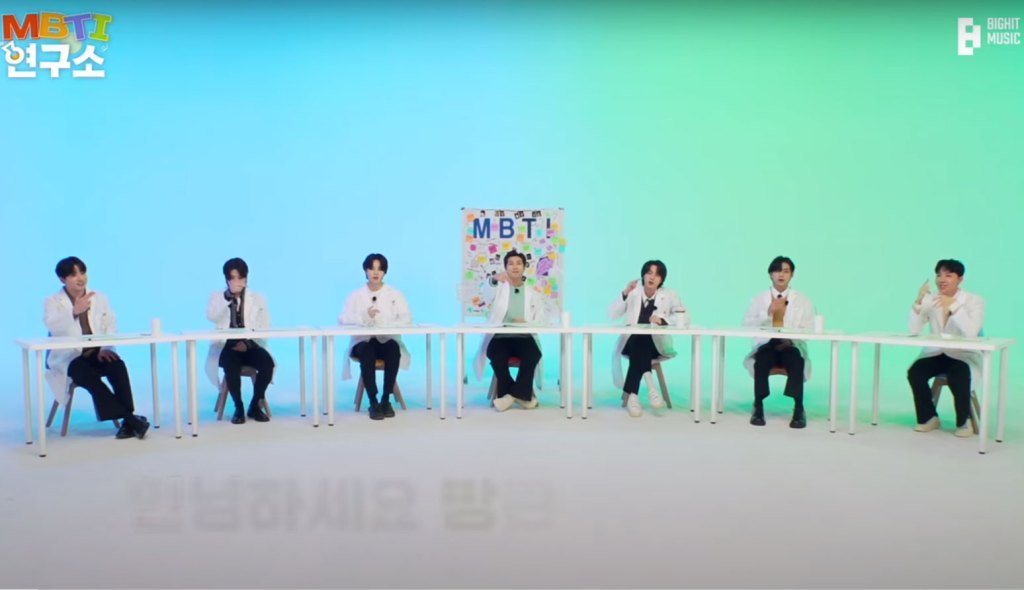 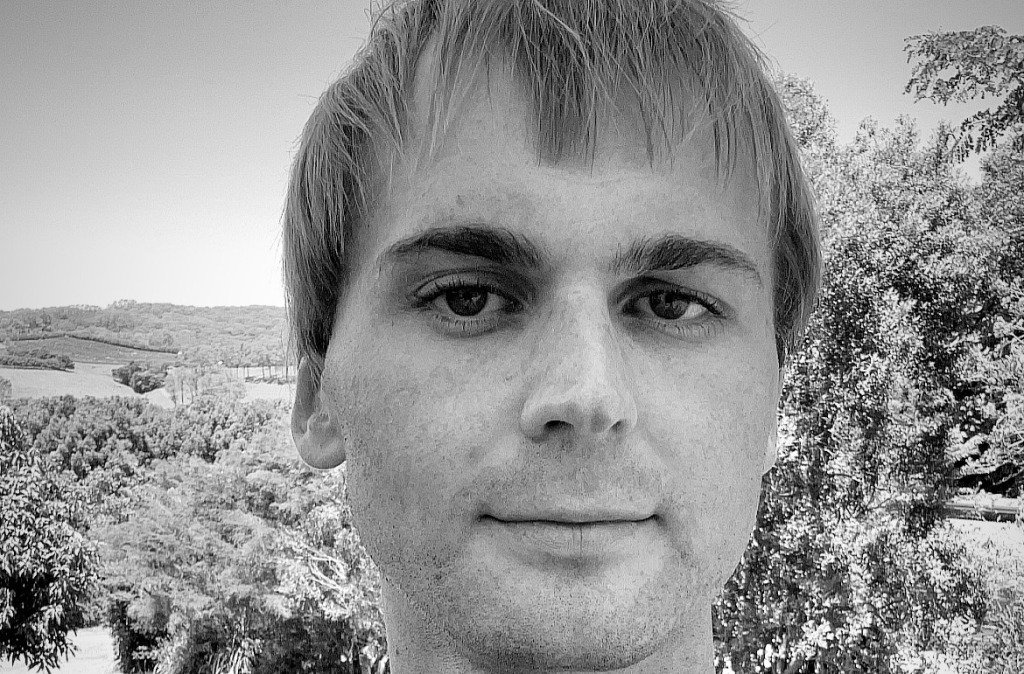 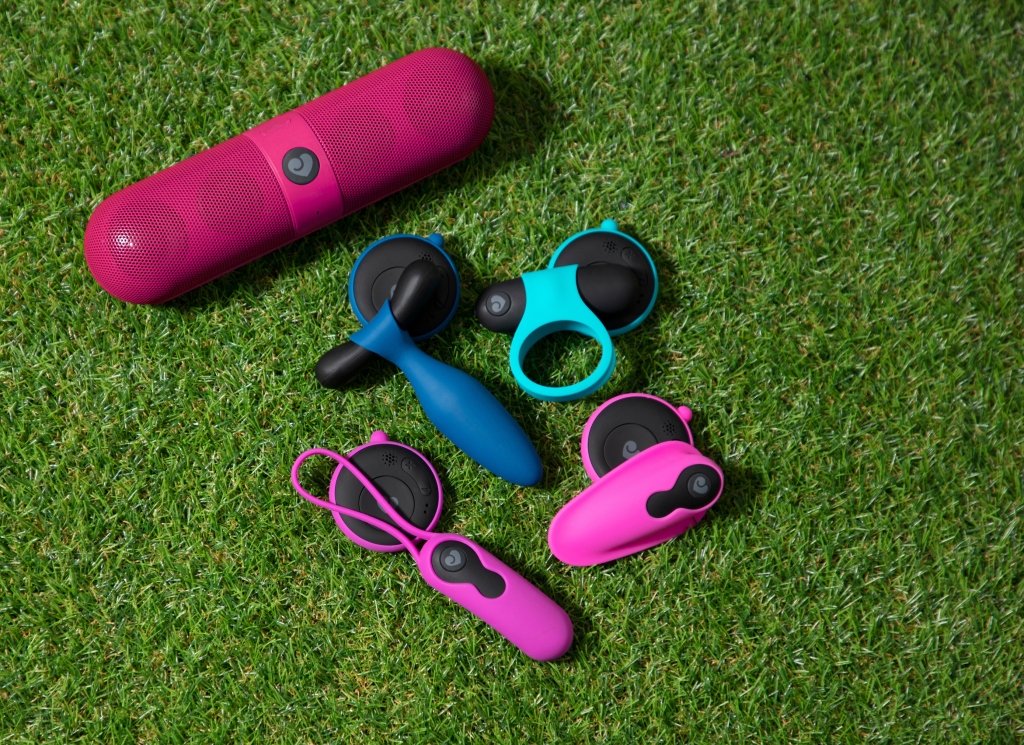 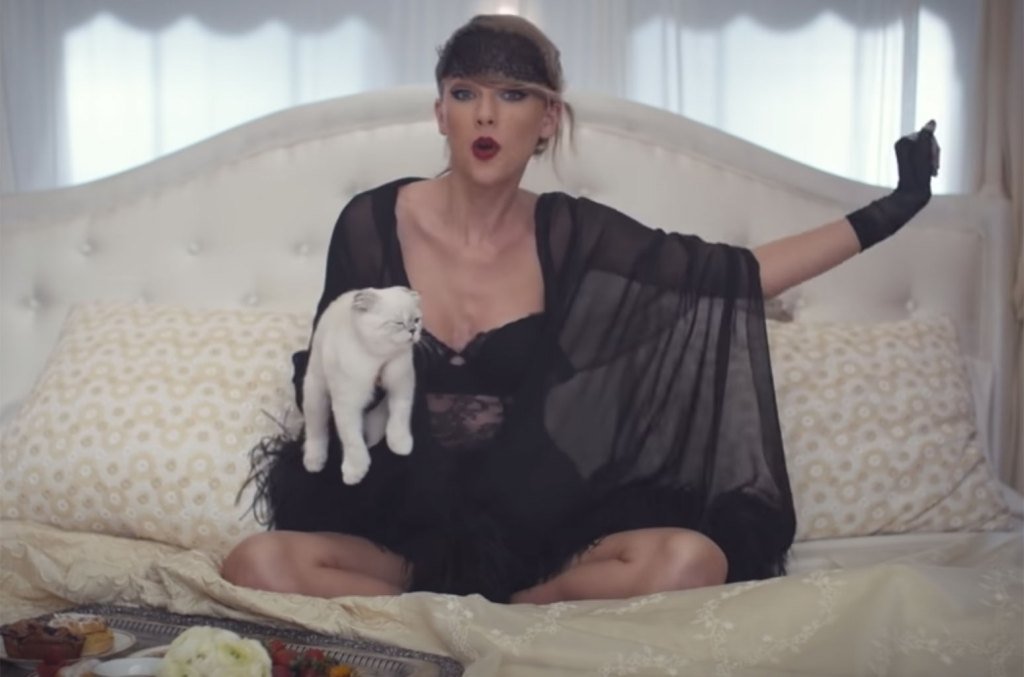 Which Music Video with 3B+ Views is Your Favorite? Vote! – Billboard