Two Sundays ago, a little over 3,000 people crowded into the Dolby Theatre in Los Angeles to celebrate the tenth anniversary of one of the most beloved albums in electronic music, Clarity by Zedd. The debut album from the German-Russian/American producer featured some incredible and long-lasting hits including “Shave It Up,” “Spectrum,” and of course the title track, “Clarity.” The deluxe edition also included the hit “Stay The Night.”

When the show was announced, I was immediately skeptical of how a typical EDM crowd would act, or interact, with a live orchestral, sit-down performance of one of their favorite albums, especially without any vocalist appearances. I was even more looking forward to how people would be dressed — considering the typical EDM fashion at shows and festivals, this setting called for a bit more formality. No one arrived in a full suit and tie ensemble or flowing gowns, but there weren’t any pashminas, either.

The performance began without much formal introduction from Zedd or the maestro. A simple walk onto stage as he sat at the large piano at the front of the orchestra signaled the beginning and we were off to the races. Zedd and the orchestra followed the original tracklist of the album, moving from “Hourglass” to “Shave It Up” to “Spectrum” and so on.

Of course, when they reached “Clarity,” everyone who had been told to refrain from recording subtly (or not so subtly) pulled out their phones and grabbed their 15-second story for Instagram as the violins emulated, to the best of their ability, Foxes’ voice.

Even to massive Zedd fans, who by current standards began listening during his True Colors era, the latter half of Clarity wasn’t as well known. You could feel, even as the orchestra and Zedd hit their stride in the performance, that the crowd was marginally less engaged as they’d probably heard their favorite song and were just along for the ride for the remaining five songs.

After approximately 45 minutes, after “Epos” had concluded, Zedd, the maestro, and the orchestra took their bows and Zedd and the maestro walked off stage. Of course, an encore was coming and they played “Stay The Night,” at which point the crowd finally felt bold enough to sing along themselves. Again, the two walked off stage and the deafening roar of the crowd brought them back once again, for which they performed “Alive.”

Again, they walked off stage, and again, the roar of the crowd brought them back one final time as Zedd told the crowd they were out of songs, but since everyone was finally feeling so comfortable, they would play “Clarity” once again, and this time, to sing along.

For the THIRD encore of the night, @Zedd played Clarity again but this time the crowd sang along 😍 pic.twitter.com/dnkuIvulmz

The energy at this point was electric and all house rules were thrown out the window. Phones shot up to record, the crowd stood and sang, it felt like a more “usual” EDM show, albeit with a 50-piece orchestra rather than a couple CDJs and mixer.

Throughout the performance, one sentence kept echoing in my head: “They are not artists because nobody can play the guitar.”

The iconic line from “Rock n’ Roll (Will Take You to the Mountain)” by Skrillex, originally pulled from this video, makes fun of the fact that producers work primarily on laptops and computers with computer generated sounds. The ignorance comes into play when one doesn’t realize that those sounds are emulated — they have to come from something, somewhere, some reference. With Zedd’s early music especially, and given his pedigree as a talented “real” musician, it’s no surprise that his music could be translated to an orchestral performance.

As the cellos, violins, brass and horns, and everything else came into play throughout the performance, I kept thinking how if that man in the video were to see this, he might change his mind, and others might, too.

The music we hear a DJ play at festivals might have been created on a Windows 95 or a new MacBook Pro, or perhaps sampled from the electrical signals of plants, but it’s still music whether you see a guitar or not. 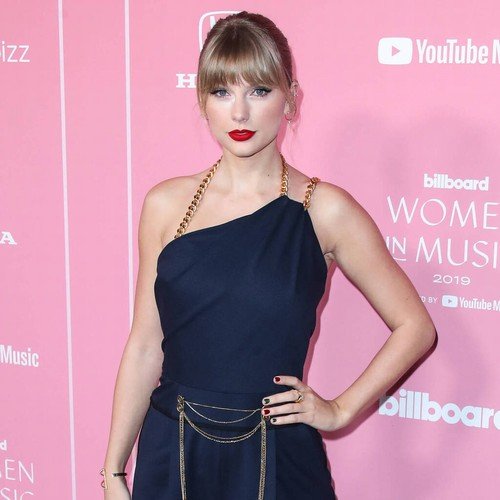 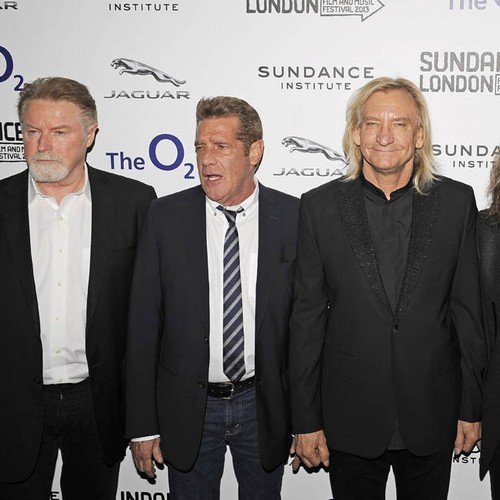 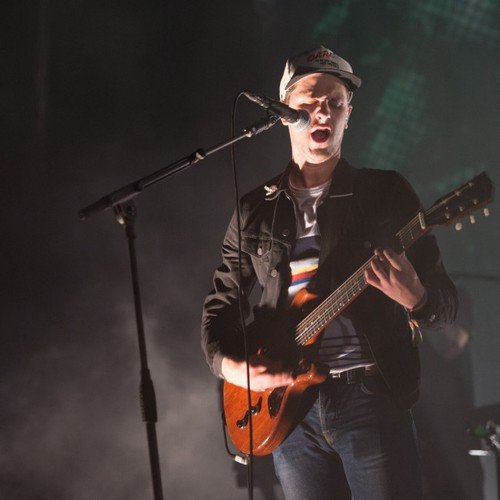 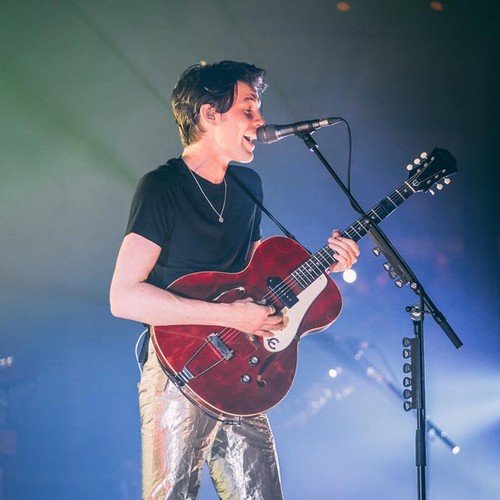