Busta Rhymes is to be honoured with the Icon Award at the 2022 BMI R&B/Hip-Hop Awards.

The Break Ya Neck rapper will be presented with the prize, which recognises songwriters, composers or producers who have distinctly and profoundly influenced the music industry, at a ceremony staged at the LIV Nightclub Miami Beach on 7 September.

“As one of the pioneers of hip-hop, we are excited to honour Busta Rhymes as a BMI Icon,” stated BMI vice president Catherine Brewton. “Through his award-winning solo work, countless collaborations and acting, Busta is a true innovator in every sense of the word and has made a dynamic impact on legions of fans and music creators worldwide. His quick wit and intricate rapping style have made him legendary, inspiring many young performers to follow in his footsteps.”

The BMI R&B/Hip-Hop Songwriter, Producer, and Publisher of the Year will also be named during the ceremony.

“We’re also thrilled to be back in person in Miami, celebrating our top music creators behind some of today’s most-performed songs. We’re looking forward to a fantastic night of great music,” added Catherine. 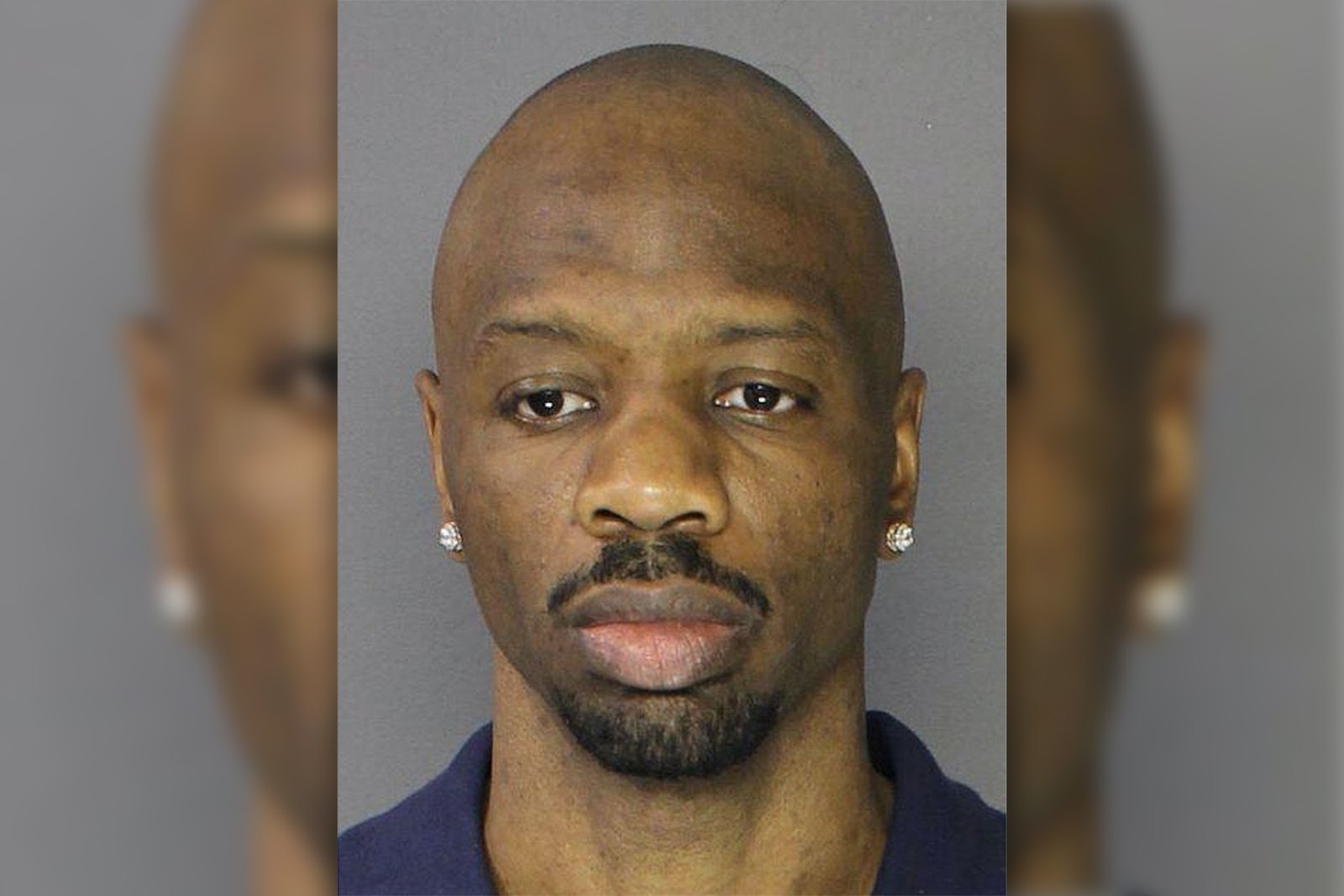 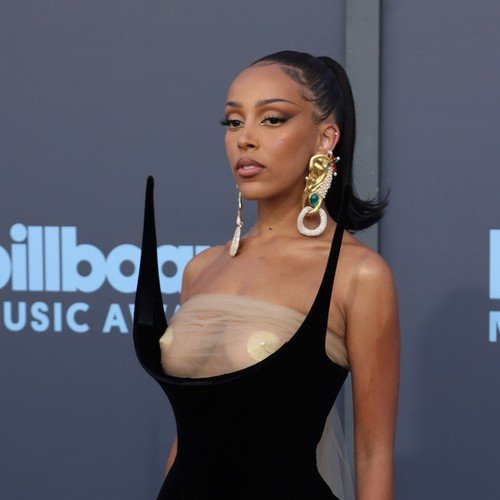 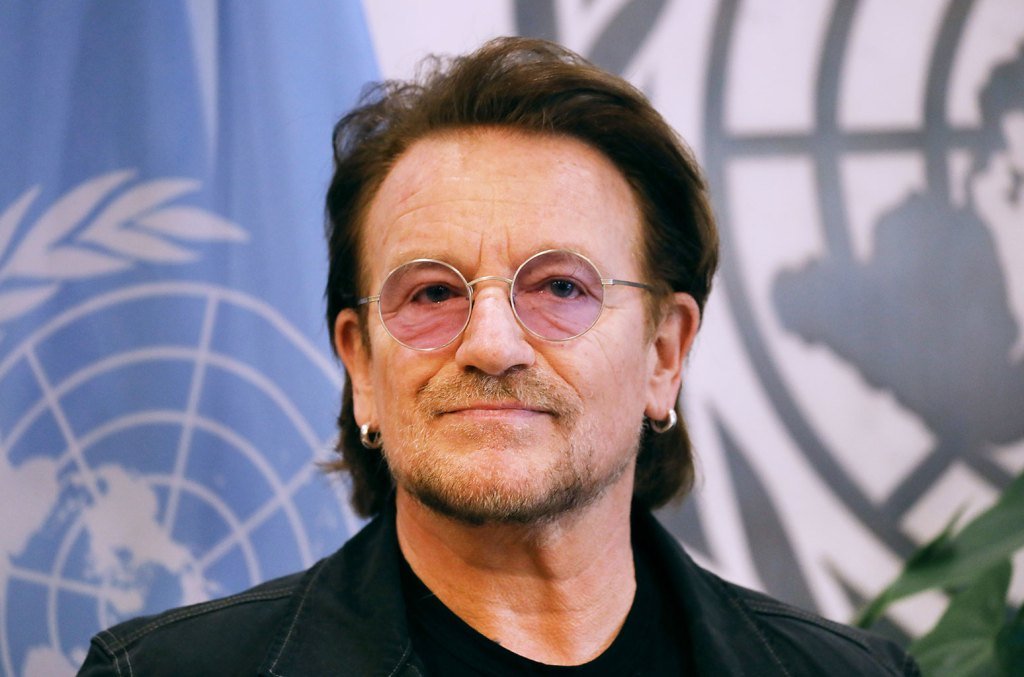 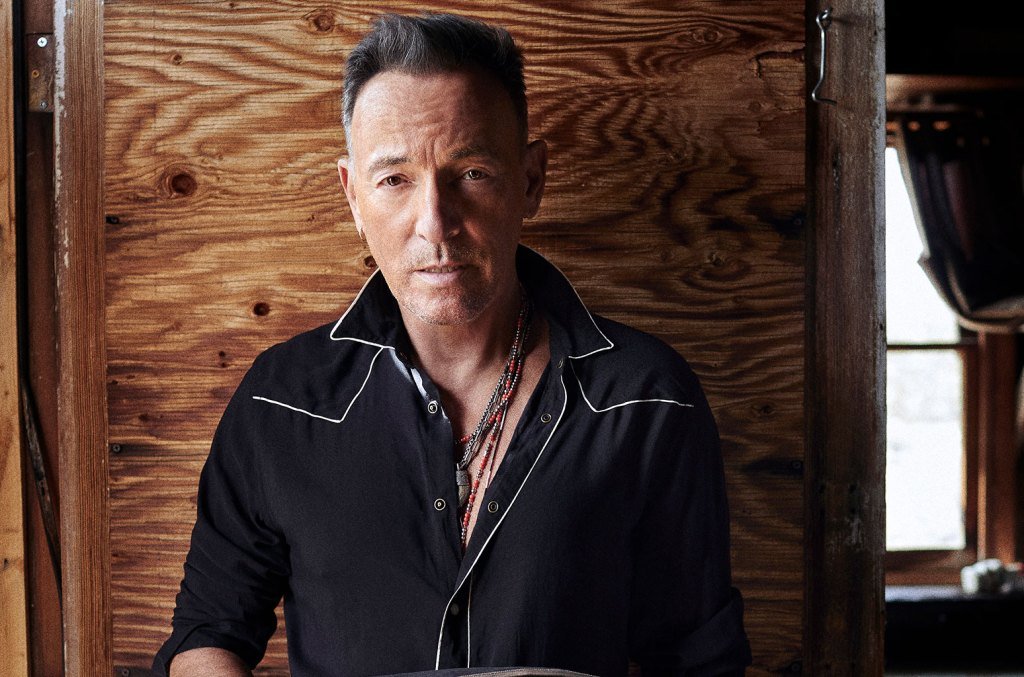