Facebook is in a sharing mood, with a new feature that promises to create new revenue streams for creators and rights holders. Announced today (July 25) on the Meta for Creators blog, Music Revenue Sharing is said to be a first-of-its-kind licensing model, one that that will enable creators to take a cut when their music is played on the social platform.

The Music Revenue Sharing feature will allow eligible creators to pocket 20% of revenue from their licensed music when it appears with certain videos posted to Facebook. A separate share will go to rights holders and to Meta, reps for Facebook explain, though splits weren’t revealed. In the blog post, the company said its “expansive licensed catalog” includes music from acts like Post Malone, Tove Lo, Grupo La Cumbia, Leah Kate, and Bicep.

This feature rolls out today in the U.S. and is powered by Rights Manager, a video, audio and image-matching tool developed at Meta to help content owners protect and manage their copyright-protected works.

There is a caveat. Those videos must be 60 seconds or longer — money comes from in-stream advertisements in the U.S. — and, currently, Facebook Reels aren’t eligible for monetization.

Eligible songs can be identified by accessing the Licensed Music library within Creator Studio.

With an estimated 2.93 million active users worldwide, Facebook is a juggernaut, and a platform musicians ignore at their peril.

Both parties haven’t always been best of friends. Kobalt told songwriters over the weekend that it would pull its music from Meta platforms after failing to come to terms on a license deal. “Unfortunately, fundamental differences remained that we were not able to resolve in your best interests,” Kobalt wrote in a memo to writers. “… As a result, Kobalt’s repertoire is in the process of being removed from Meta’s services, including Facebook and Instagram, in the United States.”

The new Revenue Sharing feature might help build bridges between the artist community and Facebook, which has been accused in the past of building its empire off the creative works of others, and do so without adequate compensation.

In 2017 and 2018, the music industry’s main players entered into global licensing partnerships with Facebook and its sister companies, which sources said at the time could generate $500 million each year.

Prior to today’s announcement, creators could use licensed music in videos but weren’t able to rake-in royalties. Music Revenue Sharing should change that.

“No other platform offers creators this type of revenue model at this scale,” reads a bulletpoint statement from Facebook. “We’re also delivering on our goal to build revenue sharing businesses around music with our music partners,” the message continues.

Following the U.S. rollout, monetization will expand globally “in the coming months,” according to a Facebook rep. 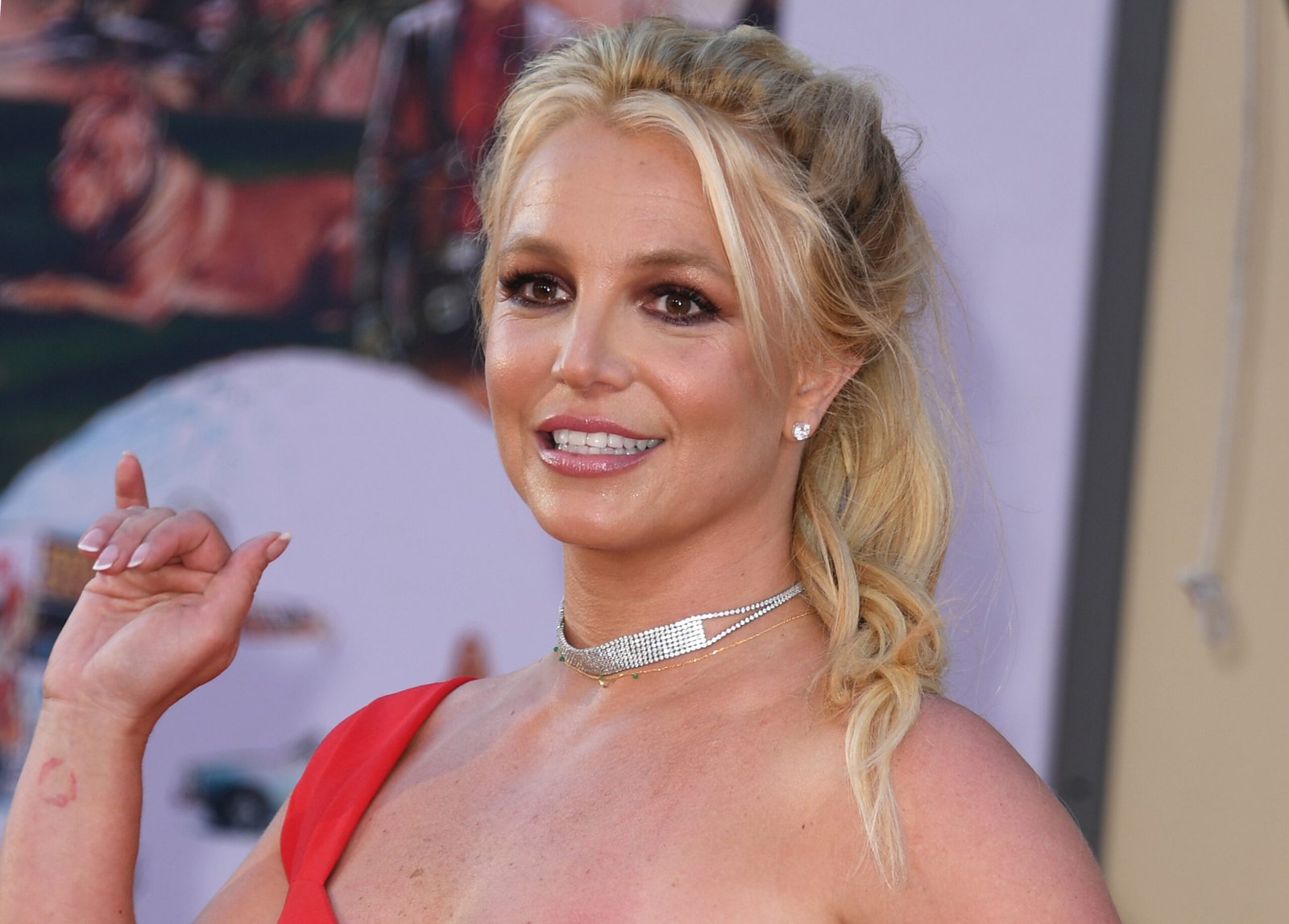 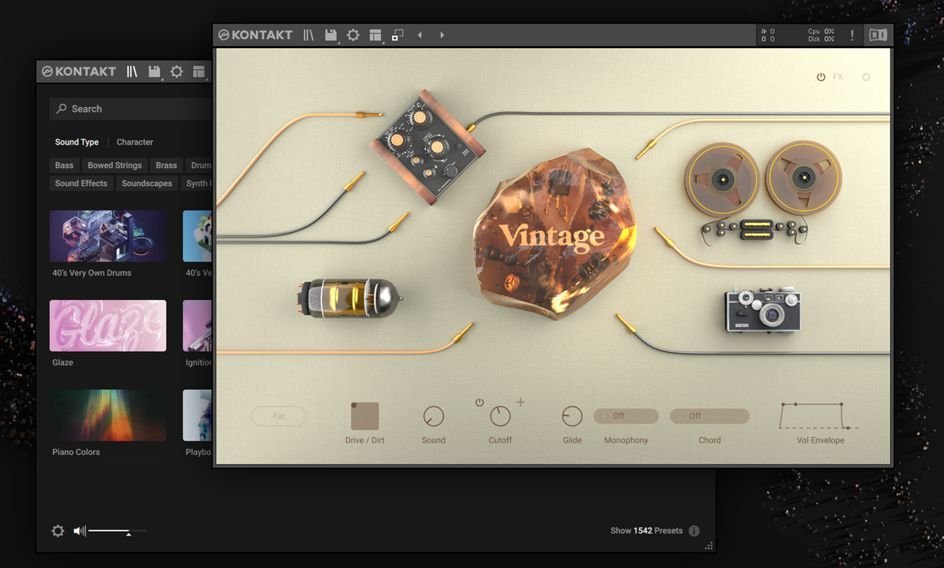 Komplete 14 adds Kontakt 7, expands bundle, but M1/M2 support is spotty – at a glance 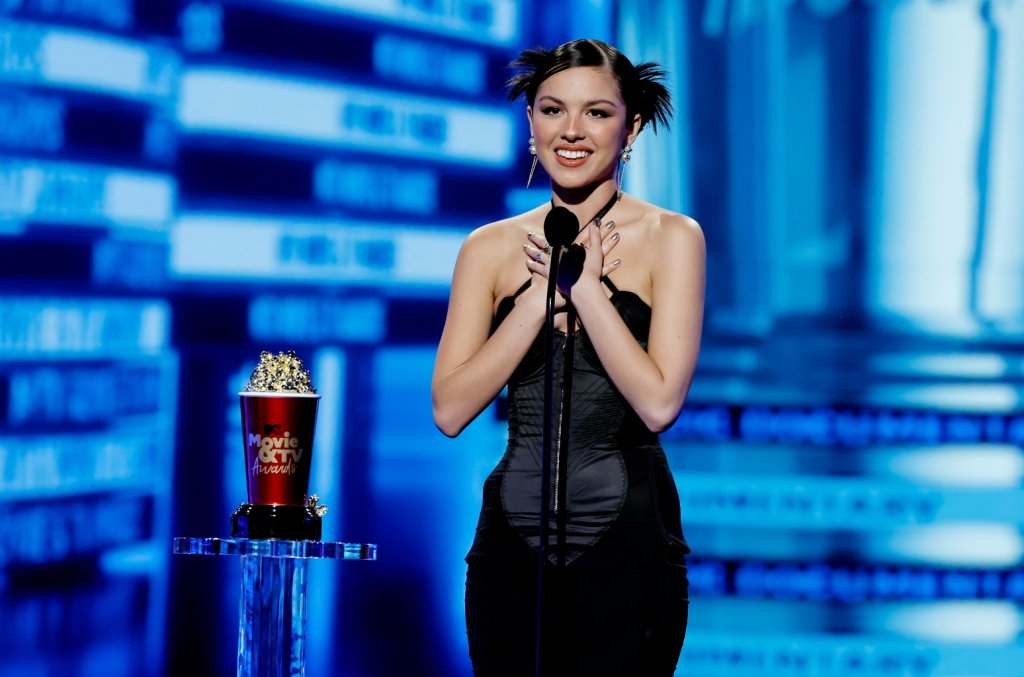 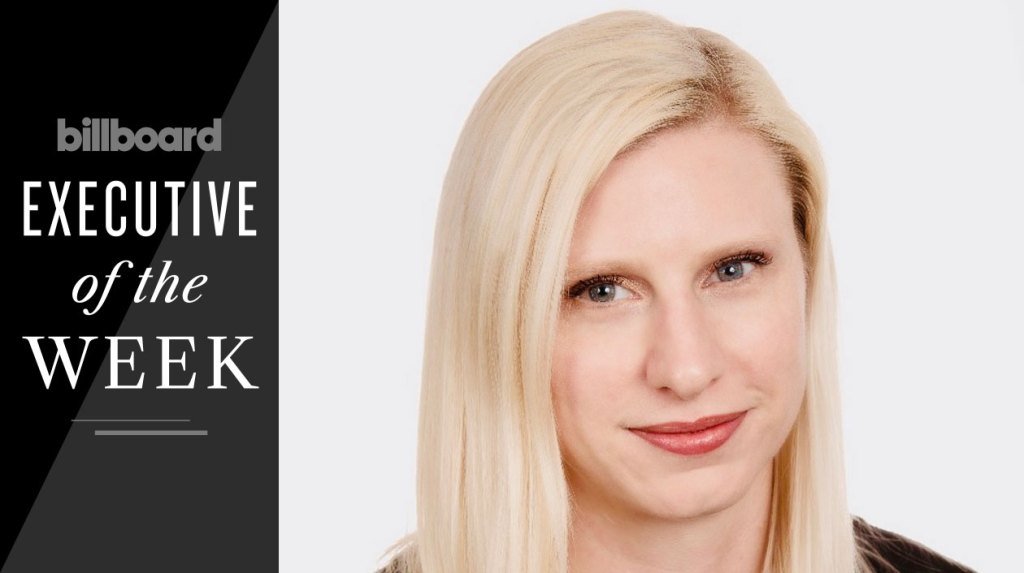 How Harry Styles’ ‘Harry’s House’ Soared to No. 1 on Charts – Billboard