The late Jenni Rivera was honored at the 2022 Premios Juventud with a special tribute on the 10th anniversary of the regional Mexican artist’s passing.

Genre giants, Grupo Firme and Banda MS, took the stage to honor the chart-topping artist performing her anthems “No Llega el Olvido,” “Ya Lo Sé,” “Basta Ya” and “Inolvidable.”

Following the medley, the Jenni Rivera Love Foundation was honored with an Agent of Change Award recognizing its work in aiding women and children who have been victims of abuse and domestic violence. Rivera’s children, Jacqie, Jenicka, Michael and Johnny Rivera, who continue to honor her legacy, received the accolade on behalf of the foundation.

“What a beautiful tribute, thank you so much, guys,” Jacqie said. “I hope I don’t cry but I know my mom enjoyed this moment. She’s here with us tonight, I can feel it. Five years ago, Puerto Rico went through one of the worst storms, Hurricane Maria, but the island is now stronger than ever. My mother also weathered many difficult storms that knocked her down but she never gave up. She used those difficult moments to get back up and become an inspiration to many. I’m so proud to be here and receive this honor on her behalf.”

Jenicka added. “Thank you for choosing our mom. My sister Chiquis couldn’t be here but she sent some words and wanted to say thank you and that my mom’s legacy lives on via her music, children, fans and foundation.” Lastly, Michael simply said. “My mom always said, ‘I’m notorious for falling down, infamous for getting up.’ God bless you all.” 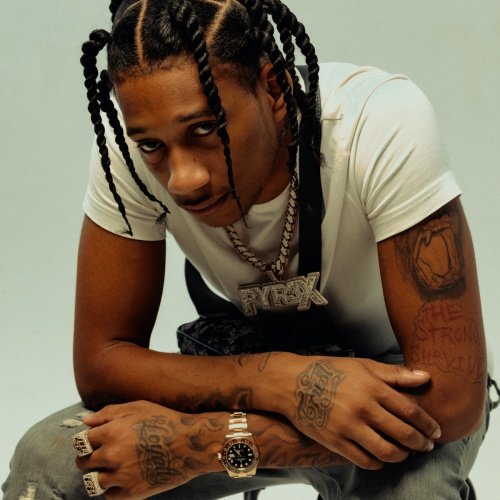 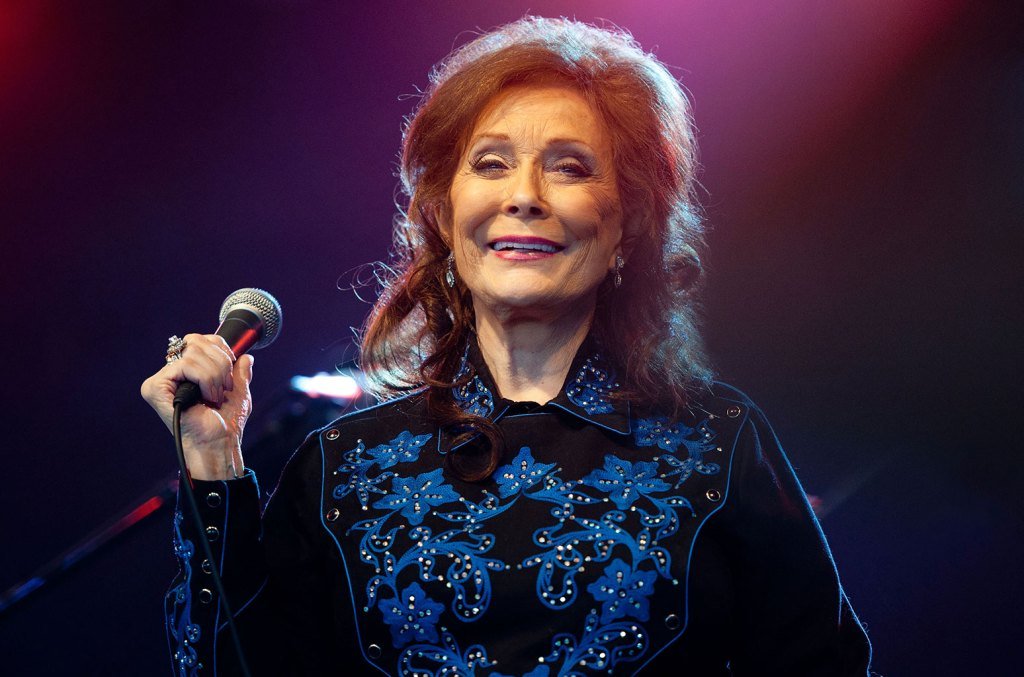 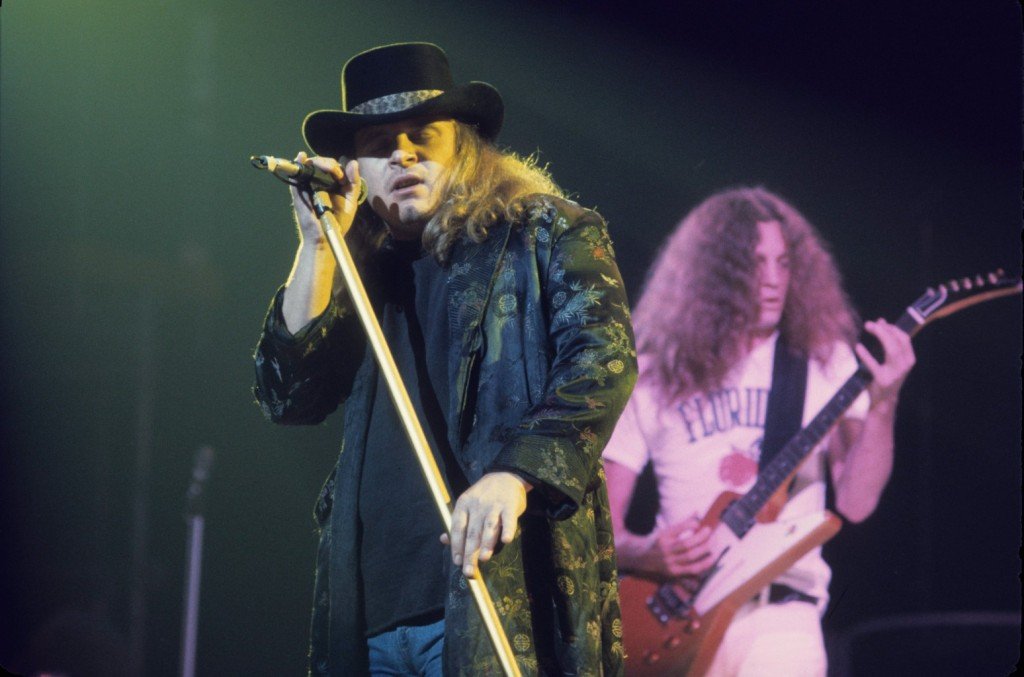 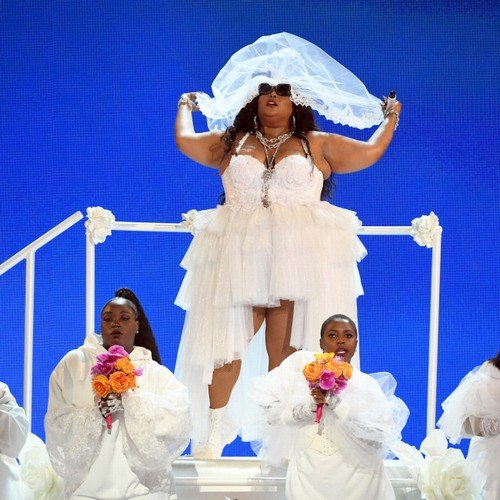