The quartet split in 2013 but reunited in February 2020, with a comeback concert series originally scheduled for November that year, but it was postponed twice due to the COVID-19 pandemic and Marvin Humes admitted it was a bold move eventually going ahead with the dates in October 2021 because there was no guarantee further restrictions would be put in place.

Marvin told heat magazine: “We were the first major tour back on the road last October and November and we took a massive risk by doing those dates because it may not have happened and we would have had to move it for the fourth time.”

The former ‘X Factor’ contestants didn’t get to socialise much outside of the concerts because of the pandemic.

Marvin continued: “The rules were so strict, so we were in a bubble and after the show we would just go back to our hotel.

“We’d have a communal room for the four of us and our management and security where we’d have a drink and play poker or computer games.

“It was actually quite nice. I missed a lot of DJing on the tour but in hindsight, we were so knackered, there’s no way I could have gone out after a show to do the DJ set.”

The ‘Beat Again’ hitmakers – which also include Aston Merrygold, J.B. Gill, and Ortise Williams – made sure their families were at the heart of their tour arrangements.

Marvin said: “It was all about our kids and our families.

“That was nice, because we were all on the same page.

“The lovely things was that when we were in rehearsals, if one of us had to shoot off early to do a school pick-up or miss a day because of a school play or whatever, we all totally got that.

“All our kids came onstage one night and that’s a great memory for them to have.

“There was no pressure this time around and everything had changed around us, but also nothing has changes around us.

“We all respect each other and there are no massive egos. We planned to do 12 shows and ended up doing 30 and we loved it.” 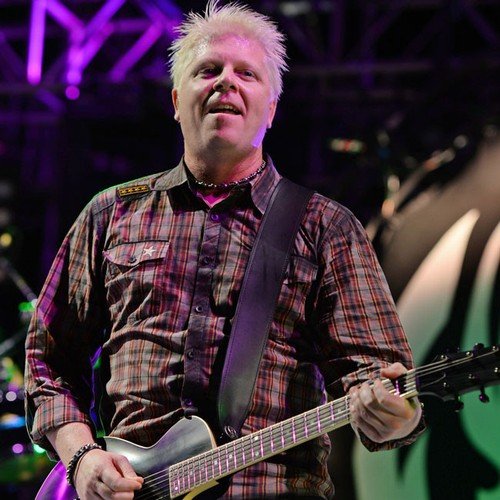 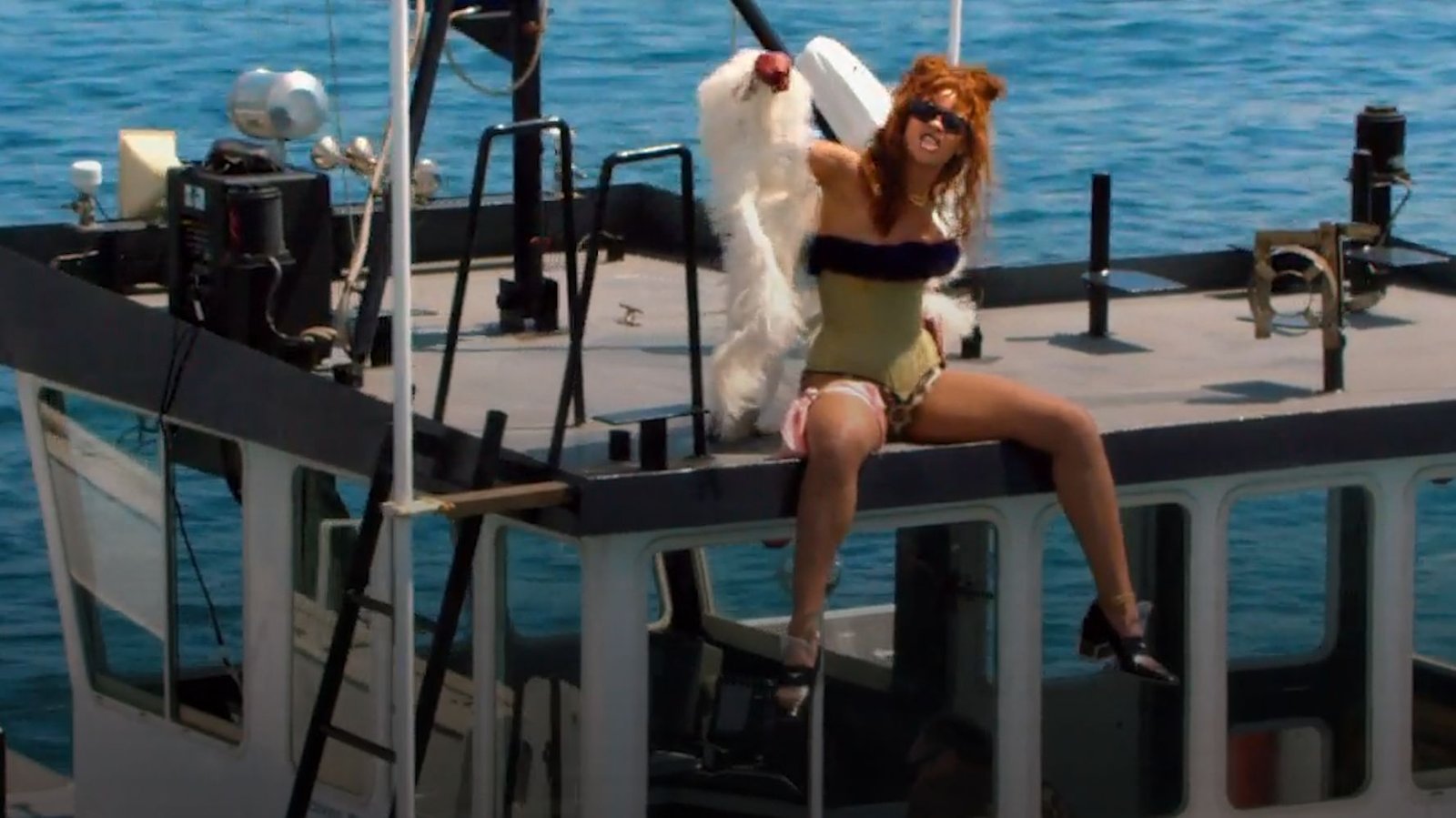 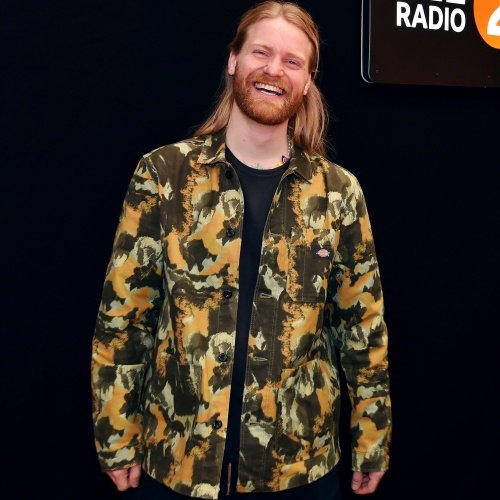 GForce Oberheim SEM, perfect £30 plug-in of a 1974 gem, made with Tom and Marcus