Lil Wayne shared a tribute on Monday to the police officer who once saved his life.

The Lollipop rapper took to Instagram to mourn the death of Robert ‘Uncle Bob’ Hoobler, whom Wayne credited with saving his life when he was 12 years old.

The New Orleans police officer was found dead on Friday at his Old Jefferson, Louisiana home, Nola.com reports. He was 65.

Sharing a photo of Hoobler, Wayne captioned his tribute post, “Everything happens for a reason. I was dying when I met u at this very spot. U refused to let me die. Everything that doesn’t happen, doesn’t happen for a reason. That reason being you and faith. RIP uncle Bob. Aunt Kathie been waiting for u. I’ll love & miss u both and live for us all.”

According to Nola.com, Wayne has previously praised the officer for attending the scene of his attempted suicide in 1994.

Though reportedly off duty at the time, Hoobler drove to Wayne’s mother’s apartment alongside five other officers, responding to a dispatch call about a disturbance in the area.

Wayne told the Daily Mail in 2018 that Hoobler was the only officer to offer him help.

“He didn’t drop me off at the ambulance and say, ‘You take him,'” Wayne recounted in the interview. “He brought me to the hospital room and… stood there and waited until the doctor said, ‘He’s gonna make it.'”

Wayne suffered a gunshot wound to the chest but recovered from his injury. 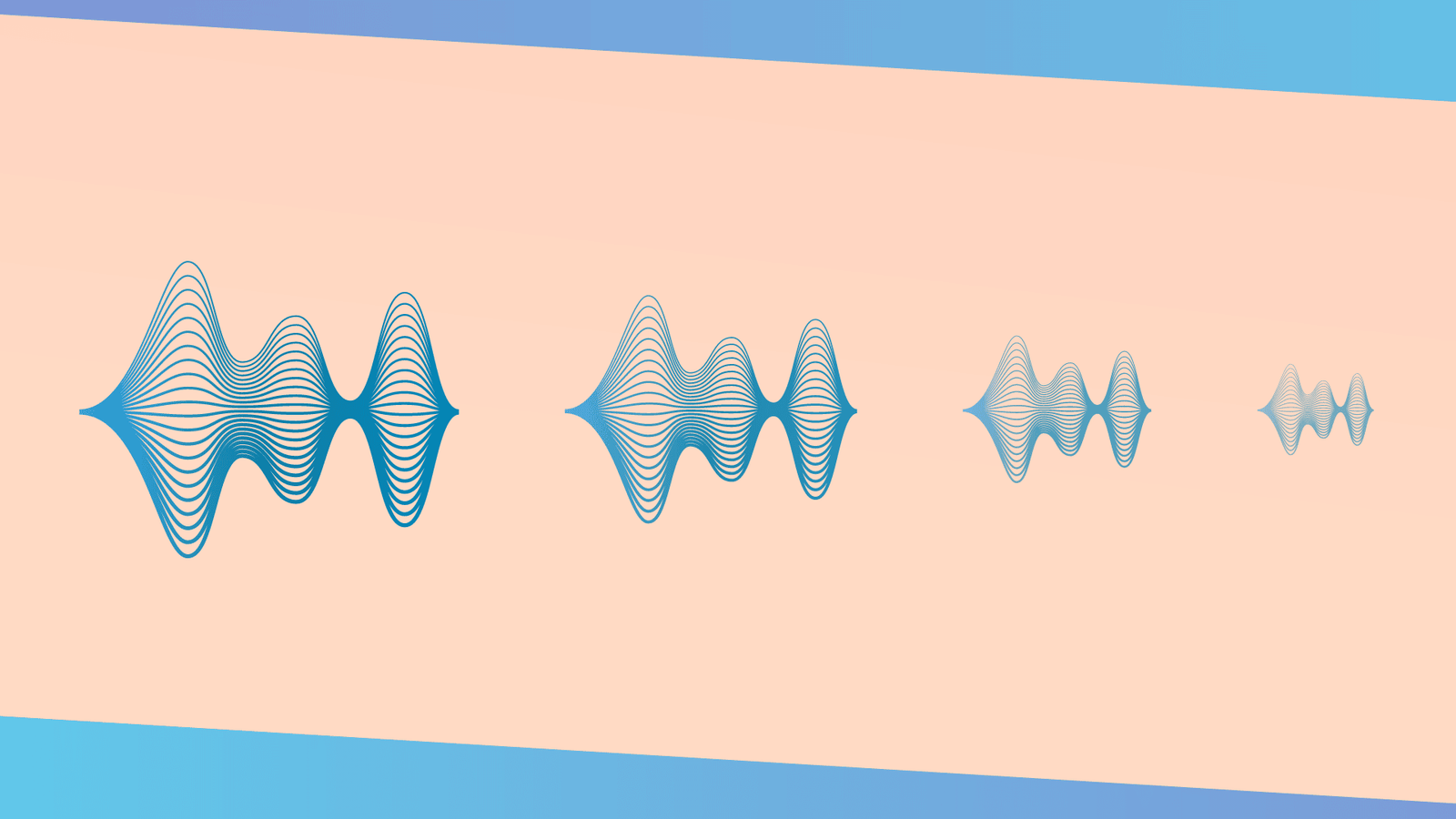 The Delay Effect: A Powerful Tool For Electronic Music 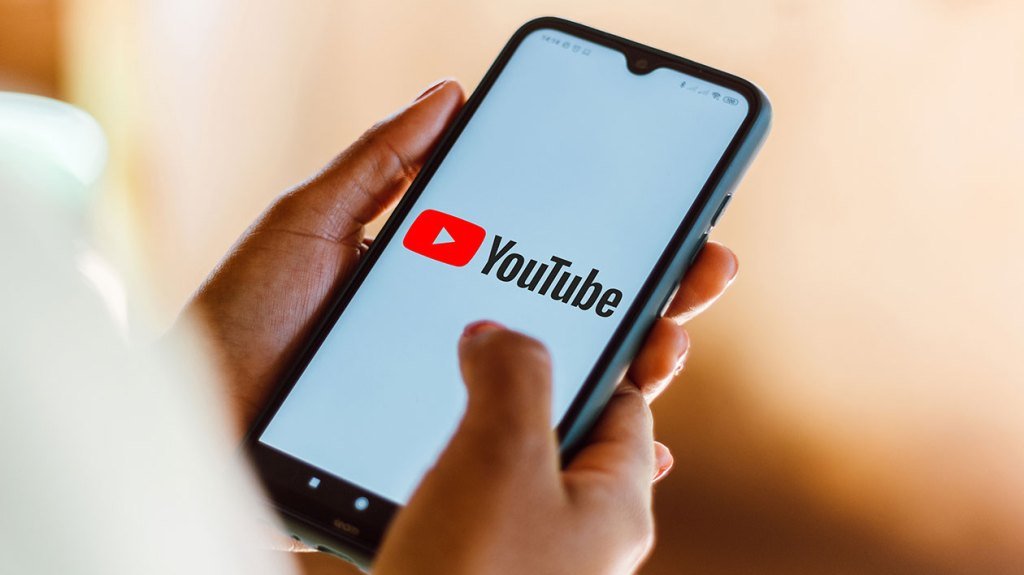 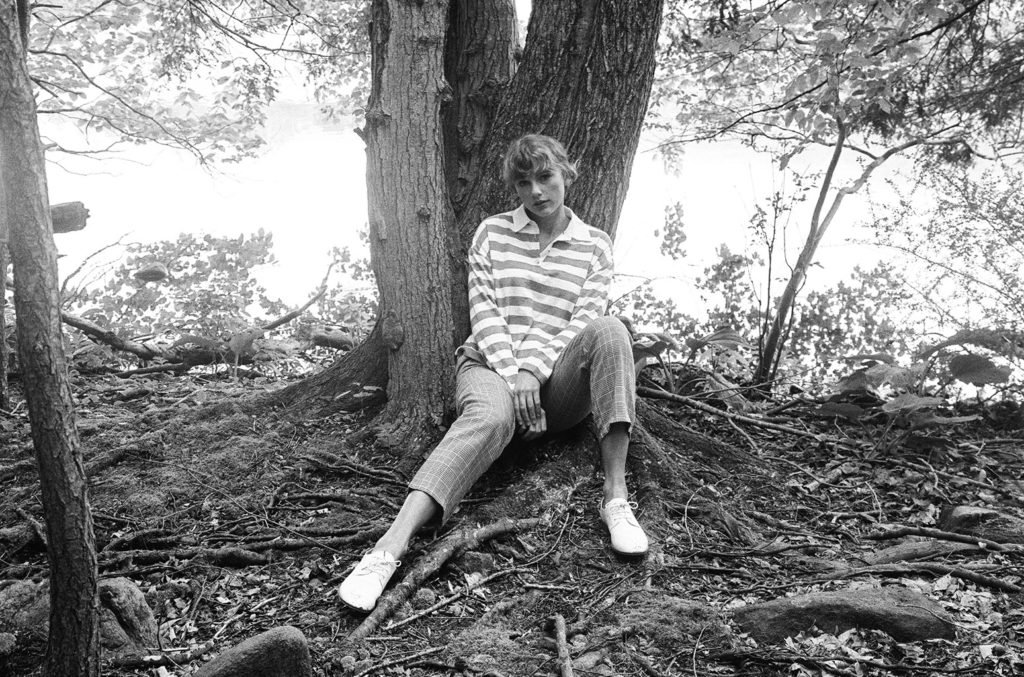 Taylor Swift’s ‘Folklore’ Rules for Fourth Week at No. 1 on Billboard 200 Albums Chart 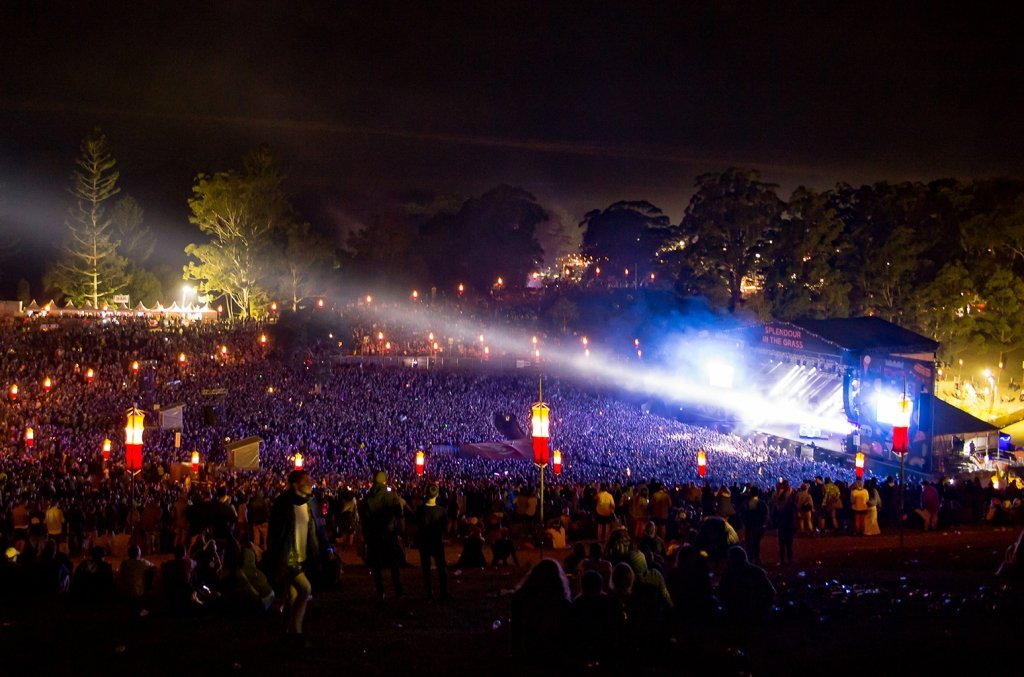