Megan Thee Stallion is suing her label for $1 million in damages.

The ‘Savage’ hitmaker has amended her lawsuit against 1501 Certified Entertainment after she released what she believed to be her final album in her contract with the label, ‘Traumazine’.

As well as seeking monetary reimbursement for allegedly not being paid royalties, she’s also hired a forensic investigator to establish why the LP was leaked early, according to Rolling Stone.

Carl Crawford, founder of 1501, has also alleged that the 27-year-old rap megastar has not paid her share of her touring and merchandise profits with the firm.

As she released her latest record earlier this month, Megan declared herself “almost out” of her contract with 1501 Certified Entertainment as she claimed it was the final album she will release on the label.

She told her fans – nicknamed Hotties – on Twitter before her latest record’s release: “We almost out.

She added: “Thank you hotties for rocking with me through the bull**** WE ALMOST OUT LETS STAY FOCUSED AND RUN THIS LAST ONE UP. (sic)”

Megan was countersued by 1501 over her compilation ‘Something for Thee Hotties’.

The ‘WAP’ hitmaker – whose real name is Megan Pete – filed a lawsuit against the label in February, “seeking a declaration that her album, ‘Something for Thee Hotties’ constituted an ‘Album’ as defined in the parties’ recording agreement.”

Her lawyers said in the filing: “1501’s new position, taken months after the album’s release, is clearly a ruse in an effort to try to take further advantage of Pete, at great expense and not in good faith.”

They argued that the ‘Sweetest Pie’ hitmaker was only featured on the whole release for less than 30 minutes and that her contract with them includes a clause which states that for it to constitute an album it “must include at least 12 new master recordings of her studio performances of previously unreleased musical compositions.”

The ‘Hot Girl Summer’ rapper explained that she tried to negotiate aspects of her contract with 1501 after signing a deal with Jay-Z’s Roc Nation management – who enlightened her to some of the clauses in the deal.

And she insisted she is “not a greedy person” and doesn’t like “confrontation”.

Megan said at the time: “I’m not a greedy person. I’m not a person that likes confrontation. I’m nice and I’m real family-oriented.” 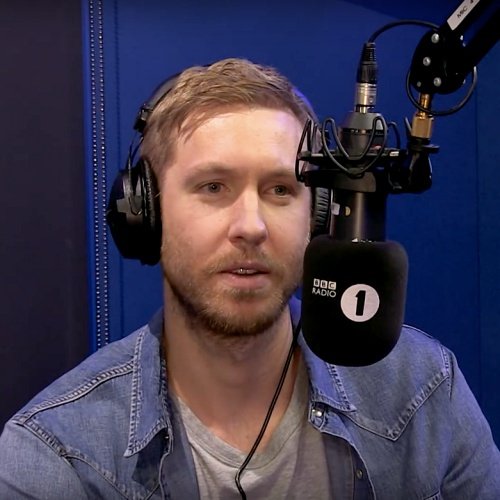 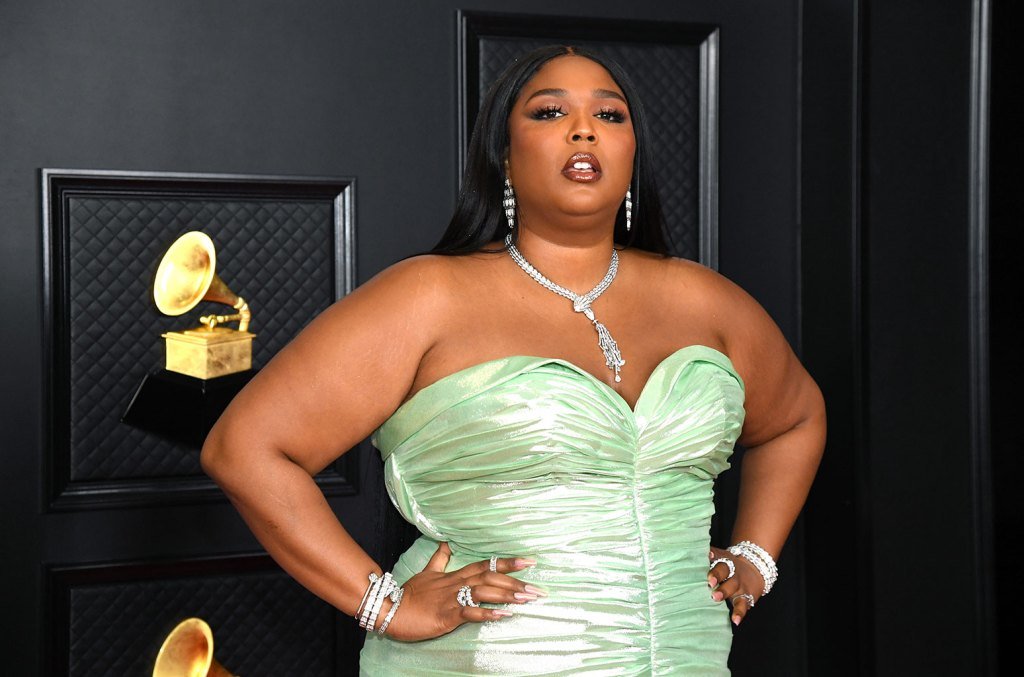 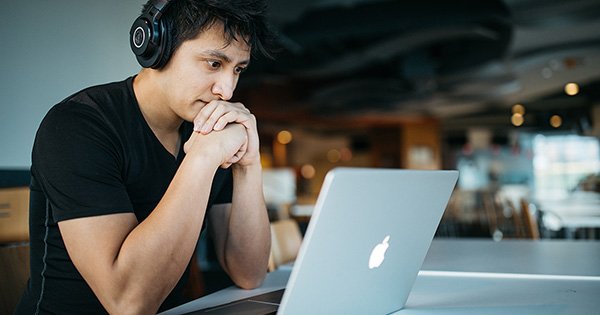 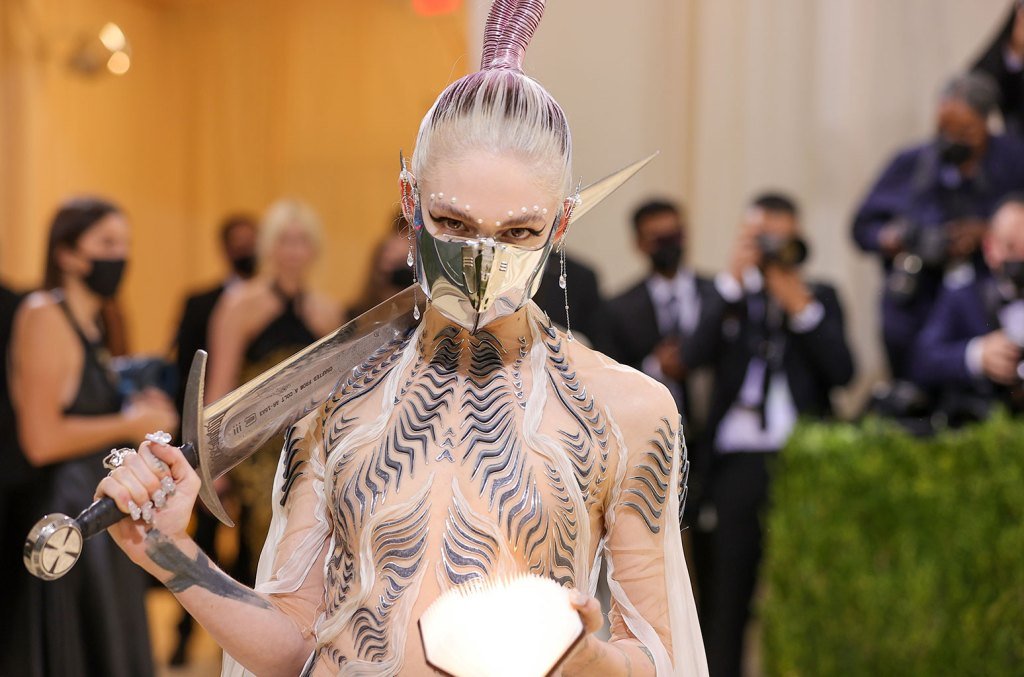