Born in LA, known for the West Coast, worked on the East Coast – but this week a stunning portrait of Morton Subotnick and live performance will take place in a town with no coast. It’s SUBOTNICK in Berlin.

And it’s fitting that the trailer features as its first image Mort singing.

Subotnick made voice input and free gestures a signature of his style of synthesis. (He did literally jack his mic into the Buchla on notable occasions.) And there simply is no voice quite like his. For all the recognition of Silver Apples of the Moon, Subotnick is really enjoying a revival now in a younger, more international generation, far flung from just the enclaves of academia where he’s worked.

It’s no coincidence that this more diverse crowd have also embraced Subotnick collaborators like Pauline Oliveros and Don Buchla. What was once fringe experimentation is now a planet-wide movement, one including new communities around the world.

That makes now an ideal moment to look back on Subotnick’s work and spend some time with the composer.

We’re fortunate to have Maestro Subotnick with us this week in Berlin for the premiere. The film is the work of Toronto’s Waveshaper Media, the folks who brought us I Dream Of Wires. In addition to the premiere, co-hosted with CTM Festival, we also get a live performance with visuals by collaborator Lillevan. (Lillevan in turn was a contributor to Glacier Music II, which we put out on Establishment last year.)

Here’s what the filmmakers have to say about the release:

Waveshaper Media, the Toronto-based production company behind the acclaimed modular synthesizer documentary “I Dream Of Wires” (as seen on Netflix / SkyArts), bring you “Subotnick: Portrait of an Electronic Music Pioneer”, an official bio-documentary on revered avant-garde music composer Morton Subotnick.

Through a series of candid interviews and illuminating conversations with key figures from his past and present, Subotnick provides an overview of this fascinating composer’s rich life and uncompromising career. Over 5 years in the making, Subotnick is a first-hand account, and an artistic portrait, of this seminal composer, who’s approach to art, and outlook on life, reveal a unique thinker with a fiercely individualist streak. The film narrative moves along two parallel lines; exploring a year in his life as he creates and shapes the multi-media chamber opera “Crowds and Power,” while simultaneously exploring his past — going back in time to his days as a child prodigy on the clarinet, his disastrous stint in the army during the Korean War, founding the San Francisco Tape Music Center, and culminating in his breakthrough recording of “Silver Apples of the Moon,” the world’s first electronic music composition specifically created for the record medium.

Featuring several live performances from around the globe, captured in glorious surround sound, and augmented with innovative liquid-light psychedelic effects, Subotnick is a multimedia experience that highlights and celebrates one of the world’s most influential living composers.

If you are in Berlin, details on the event Thursday evening:

And the live performance – as Mort (and Lillevan) continue to actively create:

About the concert: Morton Subotnick & Lillevan – »As I Live and Breathe«

Between 1961 and 1980, Morton Subotnick’s principal work as a composer was devoted to the development of electronic music as a studio art. The first four years of that period were spent with Don Buchla designing and building an appropriate instrument with which to make music specifically for recorded formats, to be heard in one’s home. The work which brought Subotnick celebrity was Silver Apples of the Moon (1966-7), which marked the first time an original large-scale composition had been created specifically for the disc medium – a conscious acknowledgment that the home stereo system constituted a present-day form of chamber music. Later, Subotnick began creating works for electronics and instruments and large-scale multimedia projects. In the last decade, technology has made it possible for him to bring equipment onto the stage and perform in public.

The work technique and process of the last decade of his creativity has resulted in »As I Live and Breathe,« which Subotnick feels will be the ultimate fulfillment of his public performance; one of the last, if not the last, of his public performance works. Centered around Subotnick’s breath – which becomes ever more musically and visually ornamented, only to end with a single, exhaled breath – the work is meant as a musical metaphor for the composer’s life in music.

Official website, which includes a more detailed bio (from the source, you don’t only need Wikipedia):

Truly a nonesuch of electronic music.

Two great photos from his site: 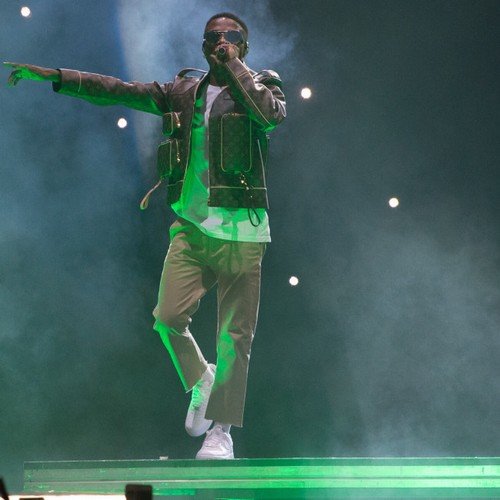 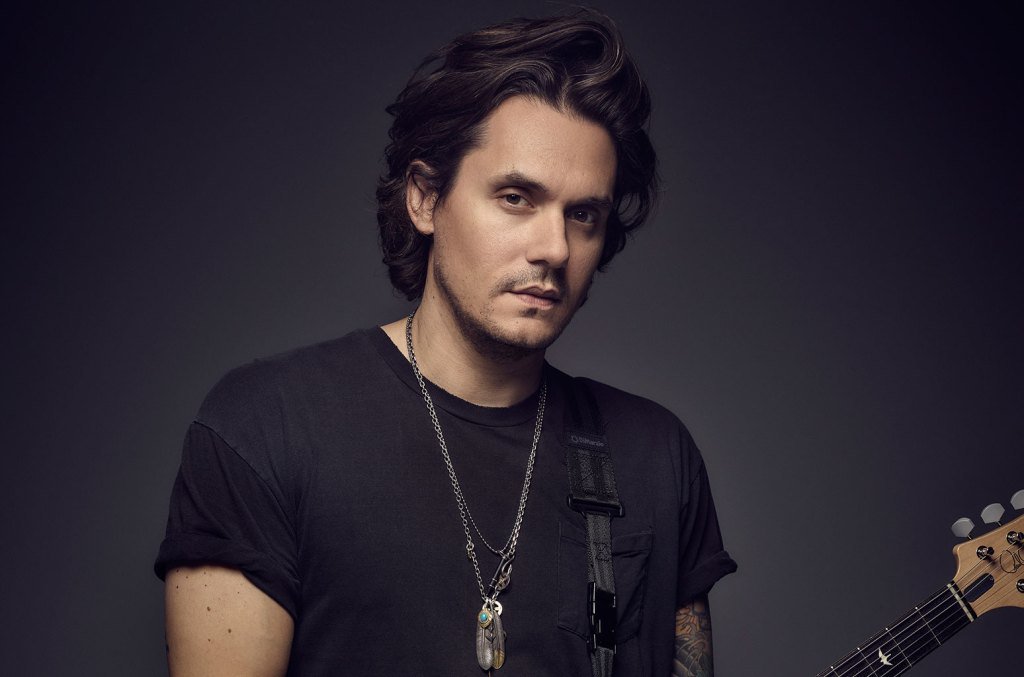 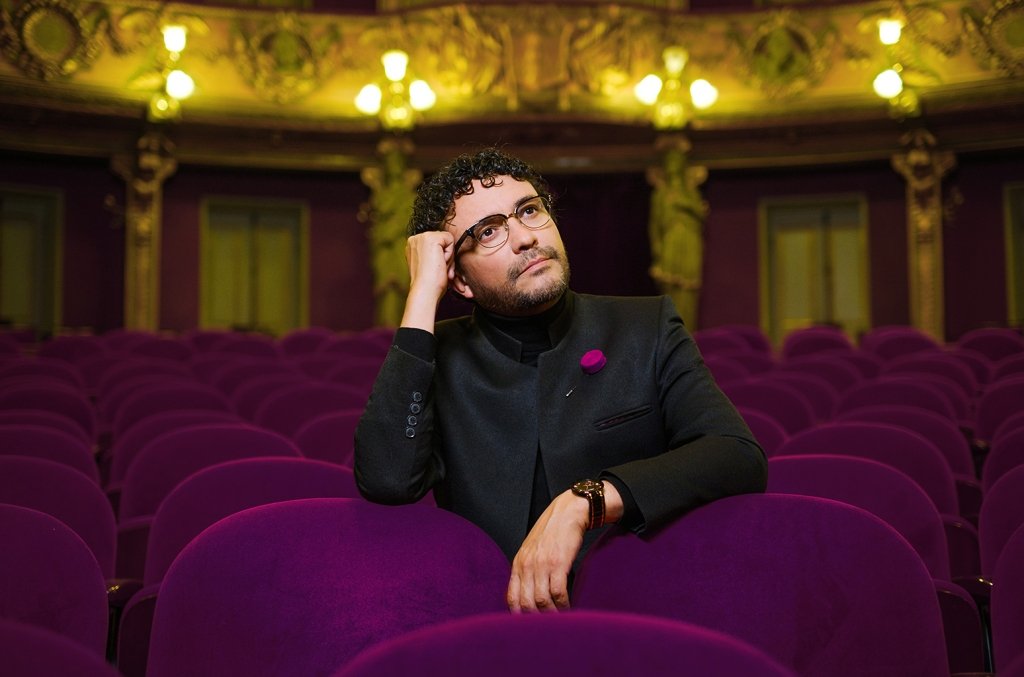 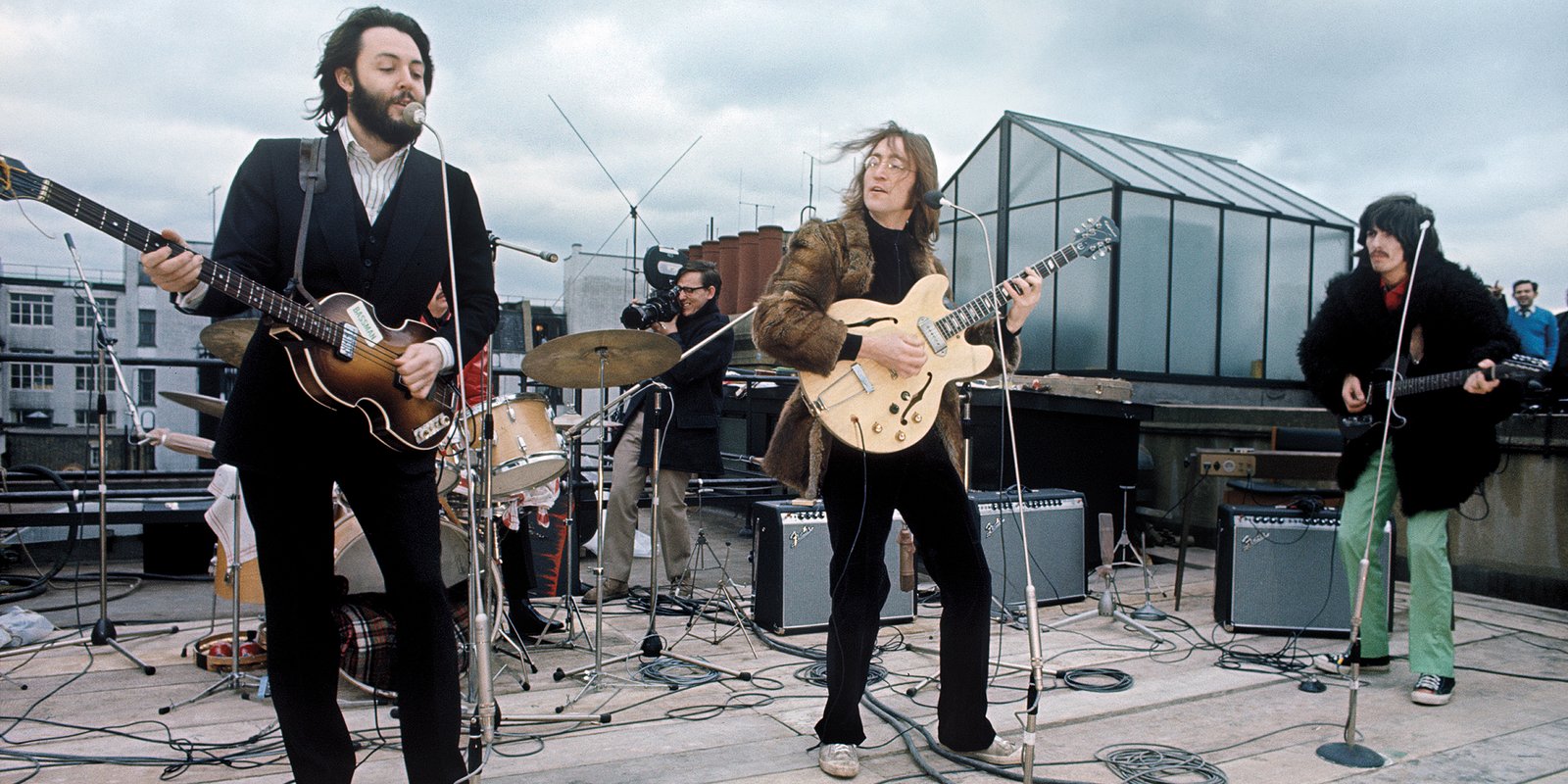 The Beatles’ Breakup and Why Their Music Matters 50 Years Later