It’s giving Swiftie! On Wednesday, Muna released their Live at Electric Lady EP, which features none other than a cover of “August” by Taylor Swift.

In a statement, the band described the song as taking on “this very breathy, quiet quality that we hadn’t anticipated, but we just went with.”

“The whole environment at Electric Lady Studios is so supportive and open, it often leads to making new creative choices while you’re in the midst of recording,” Muna added.

The EP also features live performances of some of the tracks from their self-titled LP, which was released this year. It includes live recordings of “Taken,” “Anything But Me,” and “Kind of Girl,” which was inspired by Swift herself and her tradition of putting painful songs as Track 5 on her records.

“All the songs that we had were pretty big energy songs and very confident, self-assured songs,” Naomi McPherson previously told Vulture. “It’s not to say that ‘Kind of Girl’ isn’t that — I think it is, it’s just a different perspective. That one came at what will retrospectively feel like a pretty pivotal point for us. We wanted a kind of Swiftian, middle-of-the-album, heart-wrenching track. That kind of track-five moment.”

The Swift-Muna love dates back to 2020, when Taylor placed the group’s single “Number One Fan” on a playlist celebrating International Women’s Day. “oh hiiiiii thank you (again!)” the band wrote to Swift at the time.

Most recently, lead singer Katie Gavin told Nylon that she was “sprinkling in Taylor Swift whenever I can” on their self-titled album.

The trio also spoke to Rolling Stone recently ahead of their LP. “If there’s anything that’s consistent in terms of what I brought to the table as the lyricist on this record, is this sense of agency, Gavin said. “And this ownership of desire, whether that desire is to be with somebody, or to be out of a relationship, or to make a change in your life.” 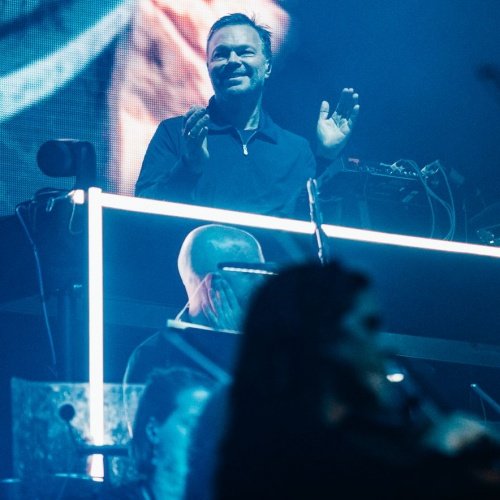 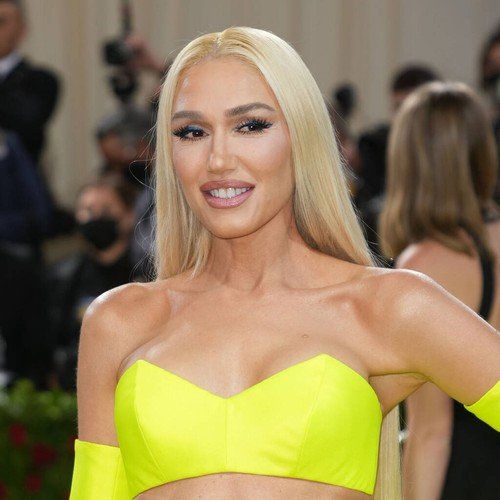 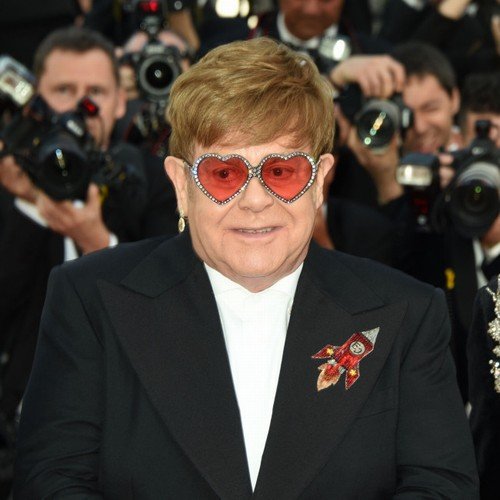