Nicki Minaj’s ‘Super Freaky Girl’ is the first number one debut on the Billboard Hot 100 chart for a hip hop song by a solo female artist without accompaniment since 1998.

The 39-year-old rapper becomes the first star since Lauryn Hill, with ‘Doo Wop (That Thing)’ 24 years ago, to achieve such success, and ‘Super Freaky Girl’ has also given Nicki her first Hot 100 number one as an unaccompanied artist.

It is also her third Billboard Hot 100 number one, after she featured on Doja Cat’s ‘Say So’ in 2020, and she starred on ‘Trollz’ with 6ix9ine in the same year.

In February, Nicki and Lil Baby’s tune ‘Do We Have a Problem?’ debuted at number two on the chart.

Bruce Gillmer, Paramount’s president of music, music talent, programming and events and Music for Paramount COO said: “Nicki has broken barriers for women in hip-hop with her versatility and creative artistry.

“She has shifted the music industry and cemented her status as a global superstar with her crossover appeal, genre-defying style and continuing to be unapologetically ‘Nicki.'”

The ‘Starships’ hitmaker added on her Instagram: “I’m receiving the Video Vanguard Award at the 2022 #VMAs! You DO NOT !!!! I REPEAT!!!! You do NOTTTTTT want to miss my performance – Sunday August 28 at 8pm on @MTV (sic)” 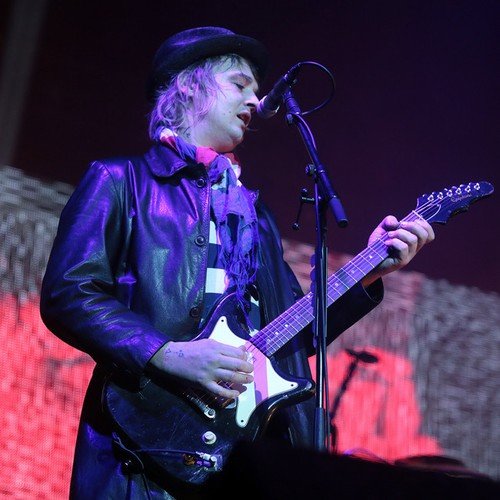 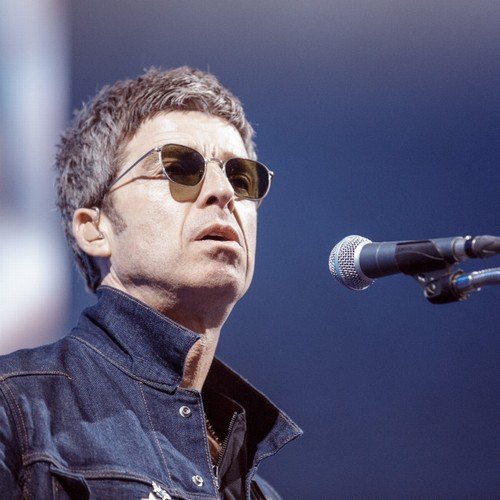 Noel Gallagher doesn't go to Glastonbury for the music 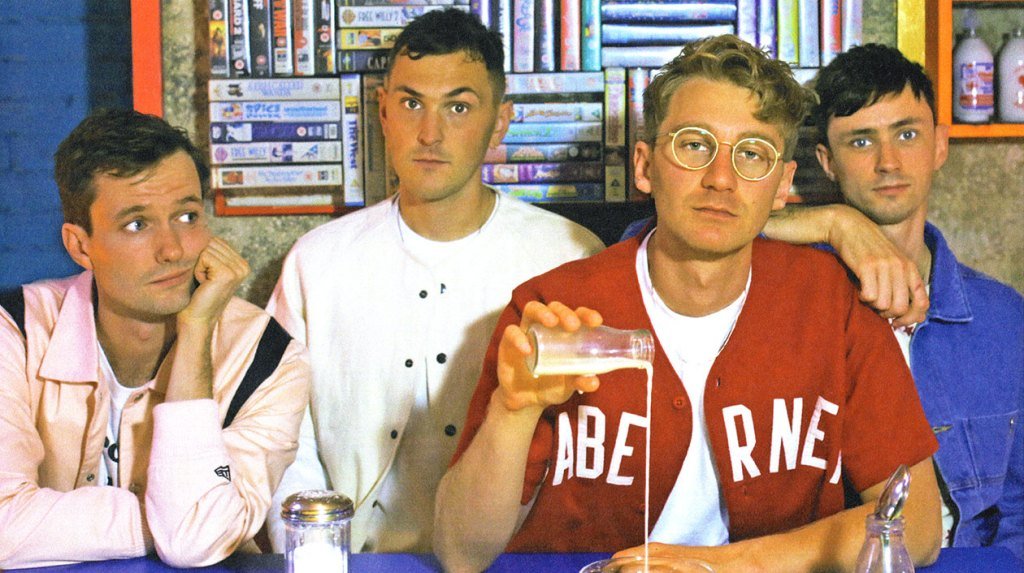 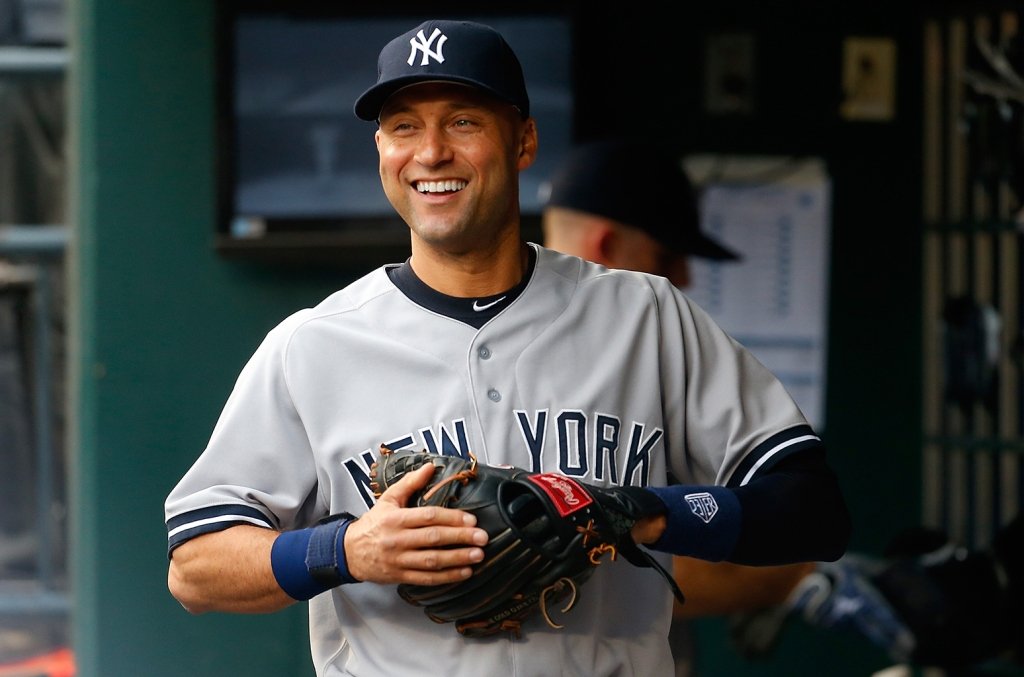 How to Watch ‘The Captain’ Online for Free – Billboard