Jarvis Cocker has confirmed Pulp will reunite in 2023.

The 58-year-old frontman of the legendary Britpop band has revealed reunion rumours – which were ignited by a cryptic video shared by the ‘Common People’ hitmakers on social media last week – were true and told the crowd at a Q+A hosted by The Guardian newspaper that they will hit the road next year.

Last week’ video – which was shared on Jarvis’ Instagram – was a 15-second clip that included “what exactly do you do for an encore,” a line from their 1998 record ‘This is Hardcore,’ which will turn 25 next year.

According to a series of tweets from an attendee at the event, Jarvis – who formed the band in 1984 – called the clip “deliberately cryptic” before he revealed the band’s plans to “play some concerts”.

Jarvis told the crowd on Monday night (25.07.22): “It was deliberately cryptic. It’s a line from ‘This is Hardcore’… Next year, Pulp are going to play some concerts.”

No dates were given for the tour.

The ‘Do You Remember the First Time’ rockers reunited in 2010, with Jarvis joined by Russell Senior, Candida Doyle, Nick Banks, Steve Mackey and Mark Webber.

And they went on to play a surprise set at Glastonbury in 2011, followed by a headline slot at Reading and Leeds.

Their last performances were in 2012, including a hometown show in Sheffield and a pair of shows on the SS Coachella Cruise.

“We rehearsed for quite a long time and I think we’ve managed to play the songs convincingly and authentically, and by that I just mean that we managed to locate what the songs were about. They still rang true.

“I thought it was pretty much a perfect tour, really; and that was a good end to that. But then I just had to try and think about what I would do after that.” 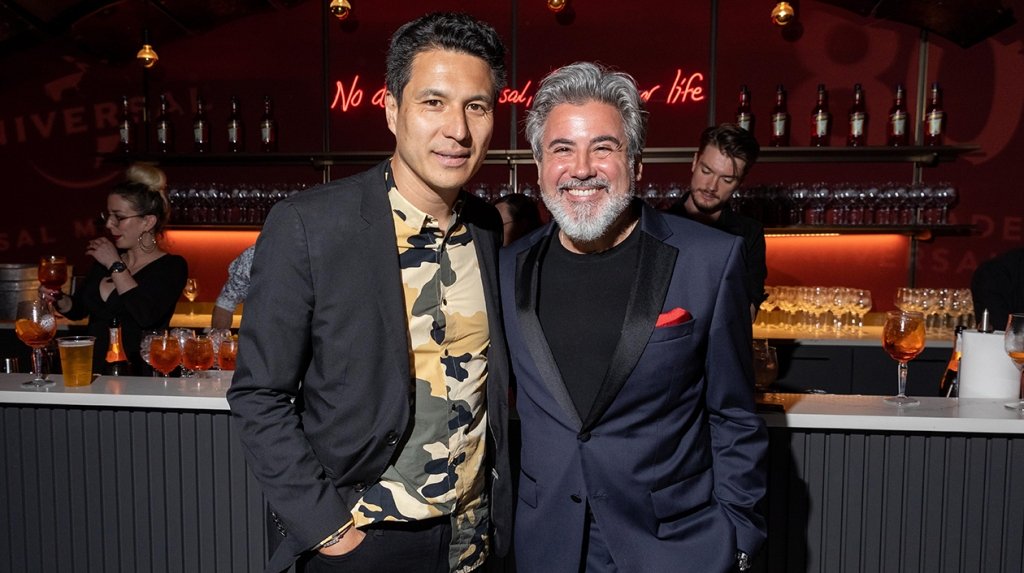 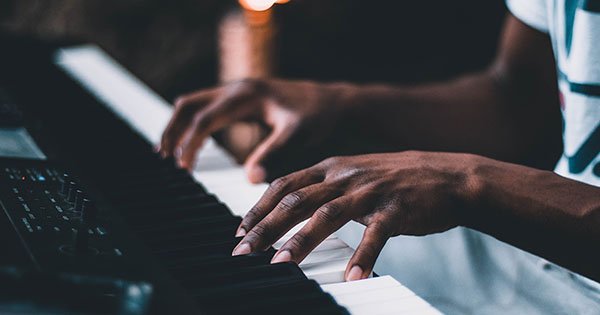 Can You Produce Music If You Don’t Play an Instrument? 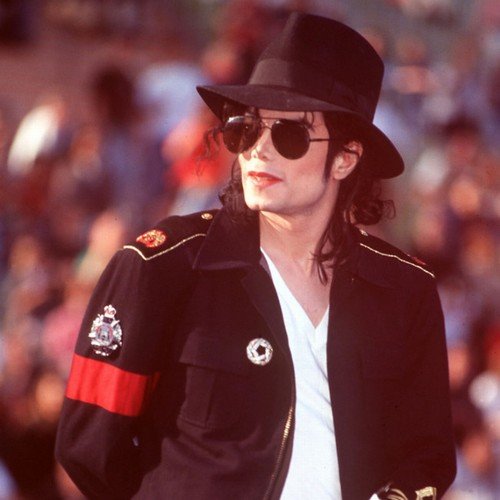 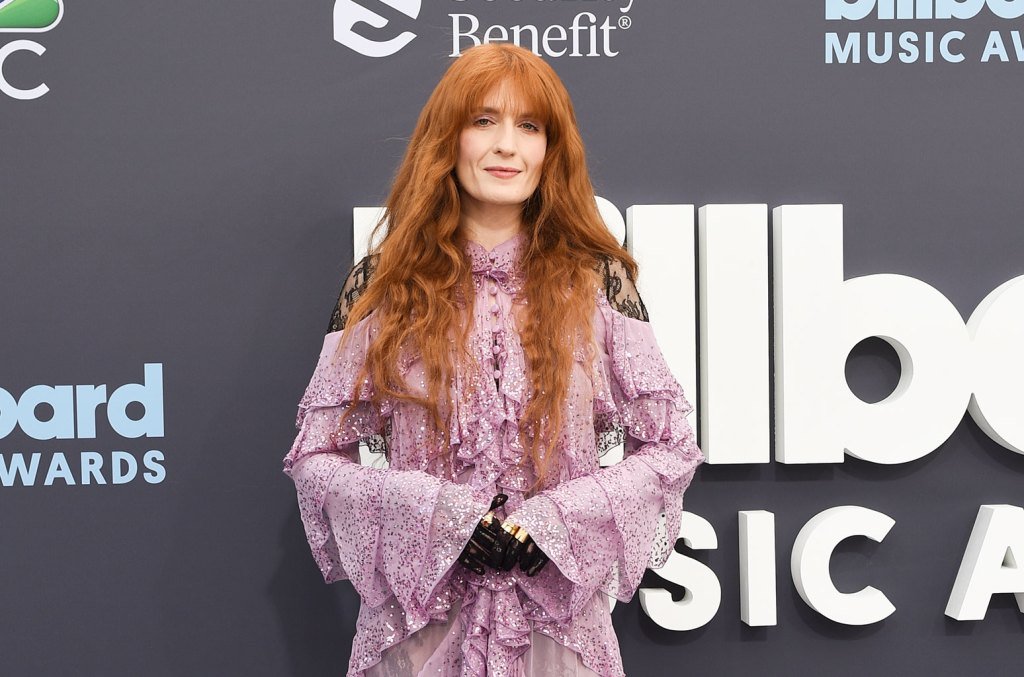