LF System is dancing to another U.K. chart title with “Afraid To Feel,” though George Ezra could have his own plans.

The leader on the chart blast is LF System’s disco-channeling hit, which remains on track for a fourth consecutive week at No. 1.

Meanwhile, this week’s highest new entry could belong to British rapper Central Cee, whose new number “Doja” is set for a No. 4 entry. If it holds its position, it’ll give the London artist his fourth U.K. Top 10.

Finally, Billie Eilish is set for her 16th U.K. Top 40 appearance with “TV,” which arrived without fanfare last week. It’s new at No. 18 on the chart blast, which ranks singles based on the sales and streaming activity from the first 48 hours of the cycle. The “Bad Guy” singer dropped “TV” on Thursday (July 21) as a two-pack, alongside “The 30th”. Collectively, the two numbers are known as Guitar Songs. 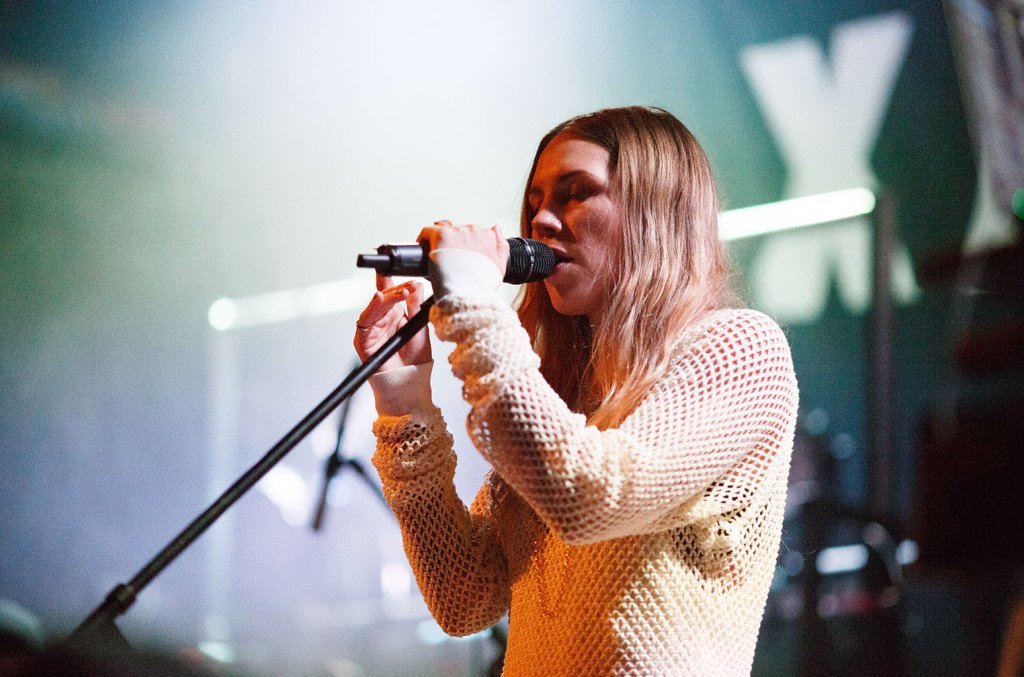 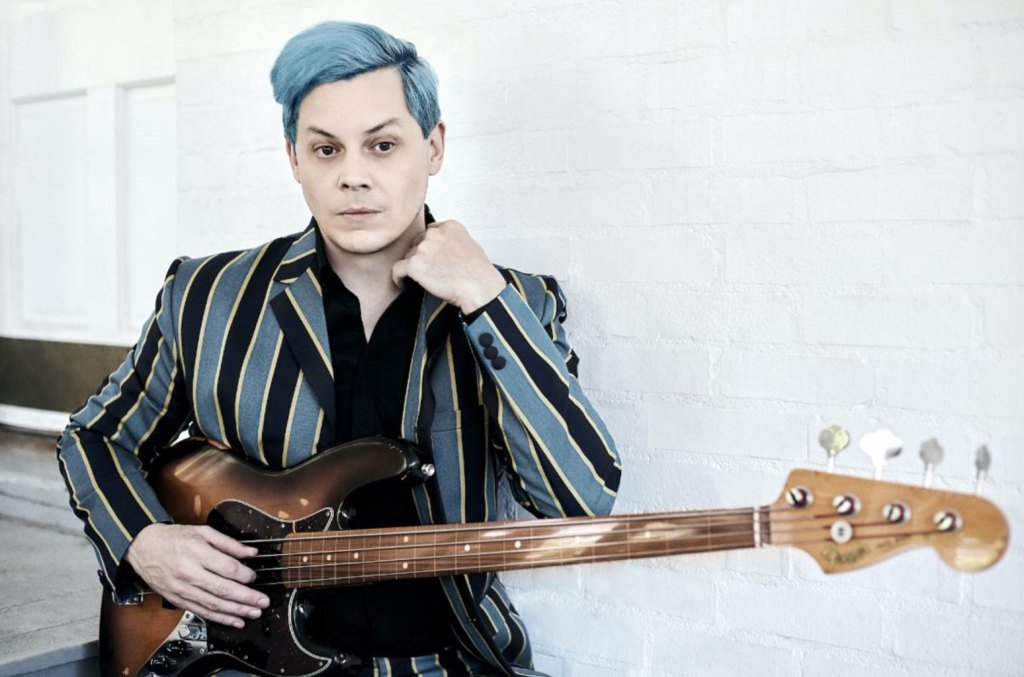 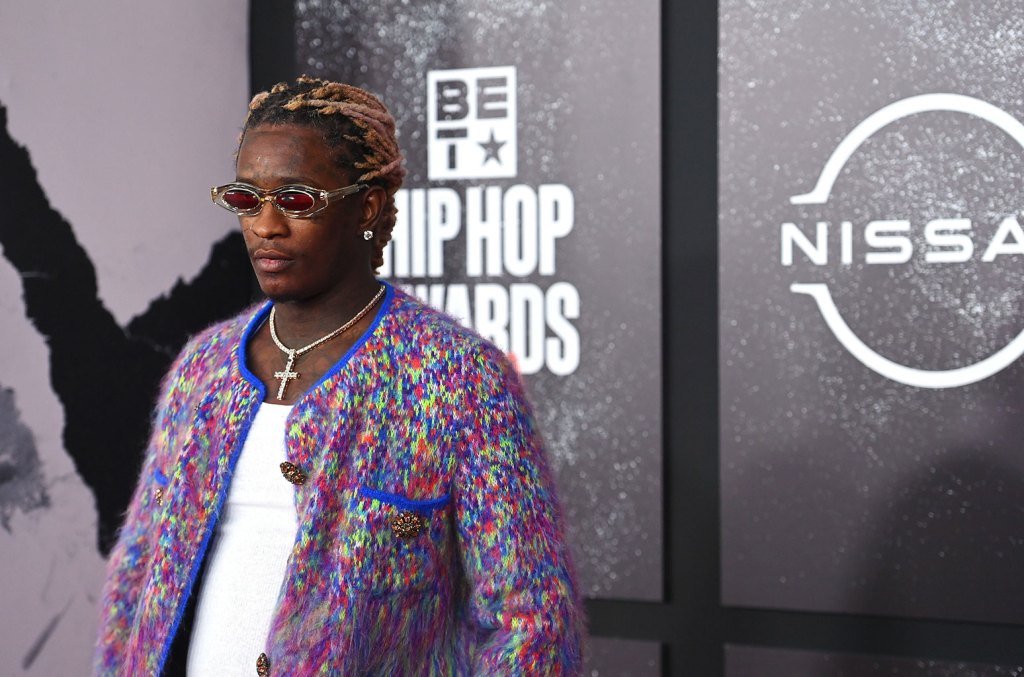 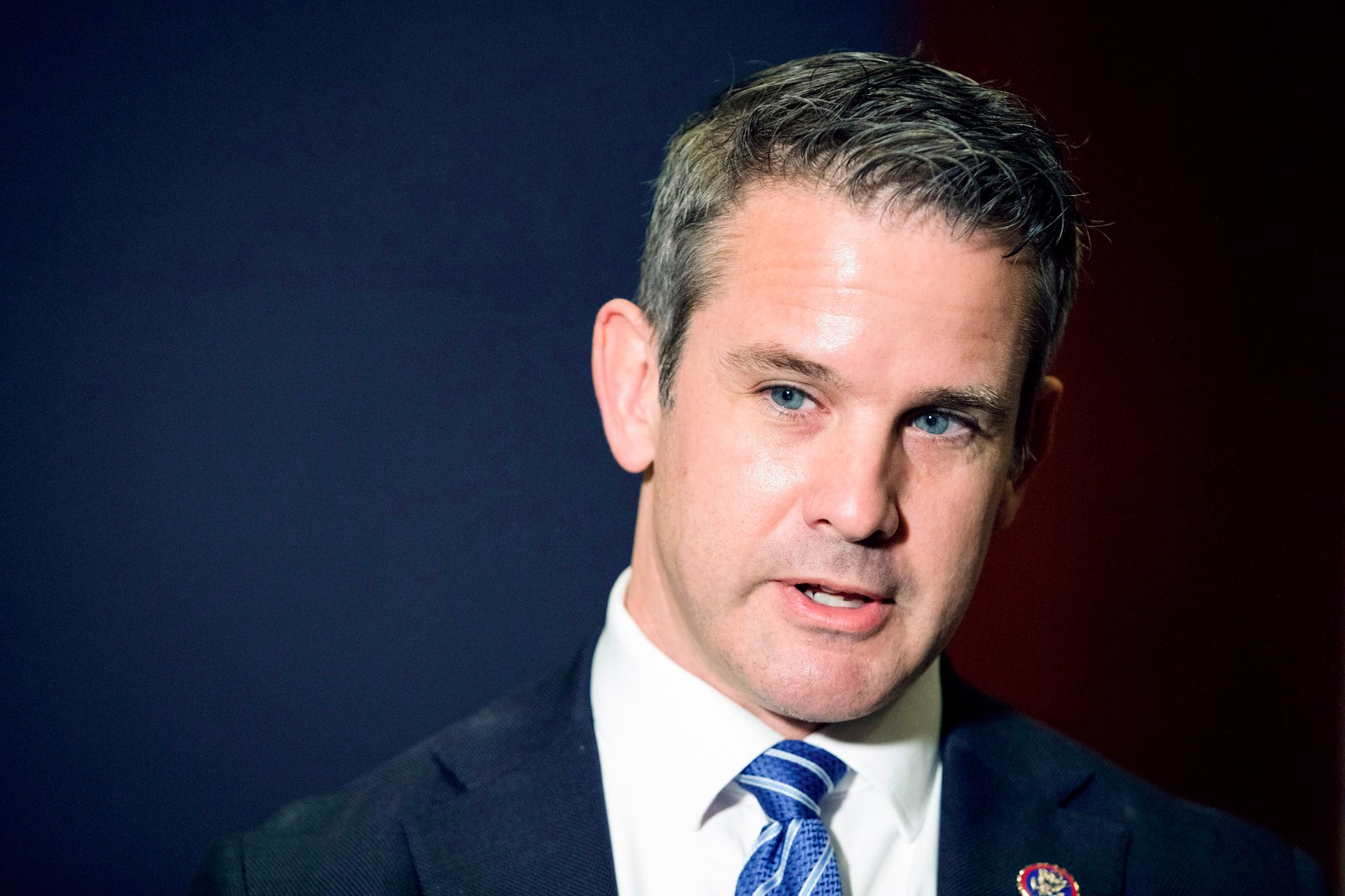